Since 2020, Lil Durk has been going crazy, proving his momentum after his larger-than-life collaboration with Drake was not a fluke. This year, the rapper-singer has been all over the Billboard charts. Seemingly, inching away from collaborating, the Chicago musical icon released a solo track, ‘Pissed Me Off’, where he addresses some public comments about his late brother DThang and King Von.

In the first verse, Lil Durk reflected on the Atlanta home invasion and said a line about trusting his life partner, India Cox, with guns more than anyone else in this life. If you aren’t in the know, according to multiple reports, Lil Durk and India “exchanged gunfire” with home invaders; no one was injured.

Lil Durk has hinted towards an album release, and with the single release of ‘Pissed Me Off’, so we can probably expect new music before the holidays. Check out his new music video for ‘Pissed Me Off’ below. 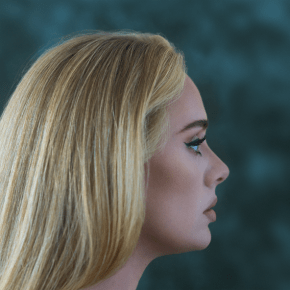 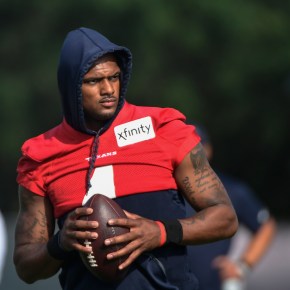