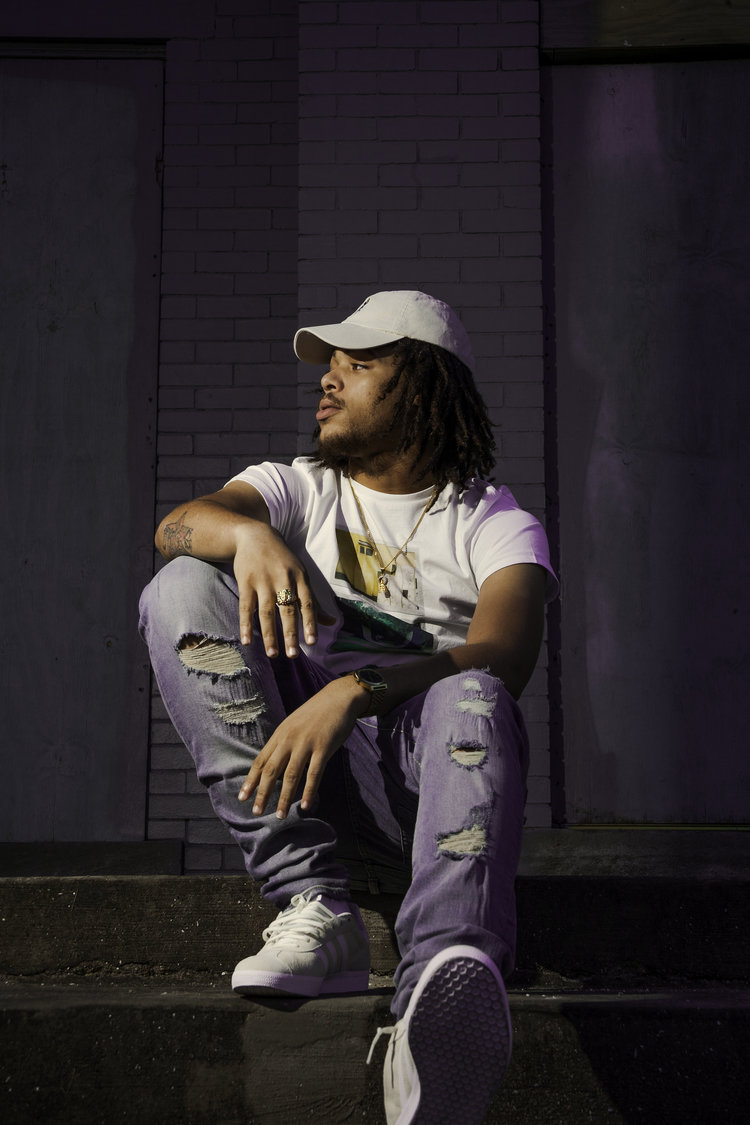 Elev8tor Music is no stranger to GrungeCake. Whenever new music comes our way from the independent label, we aren’t disappointed. The Ohio-based collective represents homegrown talent and one of which whose father is from a legendary Hip-Hop group. Though we are familiar with his father’s sound, we weren’t sure what to expect. Therefore, we couldn’t resist.

On Tuesday night, Lil Bizzy, the son of Bizzy Bone from Bone Thugs-n-Harmony, released his debut EP appropriately titled “(SOUL) Son of Uh Legend.” In verity, the eight-track project shows his musical bloodline and his incredible amounts of potential when it comes to rapping. Throughout the project, the heir displays a great combination of speed and finesse with his rhymes; Songs like “Reefa” and “S.O.U.L. Intro” set the tone of the EP perfectly.

Even the lead single, “Bizzy’s in The House,” is a tasteful homage to his dad and the legendary Cleveland-native group. Overall, “SOUL” is definitely worth the time to invest.

Music is part of his DNA: Lil Bizzy (born Bryon McCane Jr.) is the son of Bizzy Bone, a member of the legendary Hip-Hop group, Bone Thugs-n-Harmony. He grew up in Columbus, Ohio and finds inspiration in legendary Hip-Hop artists like 2 Pac, Biggie, Snoop Dogg, and Wu-Tang Clan. According to the 21-year-old, he decided to make music because of his father. Watching his father perform, as a kid, inspired him to be one of the best.

Some of the younger guys who inspire him include J. Cole, Kendrick Lamar, and Ab-Soul. Lil Bizzy has an airy vocal pitch and the delivery of a machine gun in use; speedy yet rhythmic. Ironically, the sound of the times borrows from the fast-paced melodic rapping that his father and his peers made in the 1990s, so not only is it natural for him it is what he ought to sound like today. Like most poets, the long-haired heir talks about what makes him who he is today, teaching himself, his relationship with his father, religion, being bullied in school, daily activities, and more.

Lil Bizzy is part of an independent label—Elev8 The Game—run by Mario “Soup” Pizzini. Lil Bizzy released a 8-track extended play titled, “SOUL (Son of Uh Legend)” this month. The official video for “Bizzy’s In The House” premiered on The FADER on Tuesday, March 7. Columbus native producer Rashad, who has worked with Stalley and more, produced every song on “SOUL.”