Lil Baby, QC’s latest artist with over ten billion streams, revealed the cover art for his forthcoming album, ‘My Turn’ on his Twitter account. The image appears to show a painted version of the Atlanta artist on a cliff, smoking with lamb or kids surrounding him and a body of water. Lil Baby will also release a mixtape called ‘Lamborghini Boys’. No dates confirmed for either release. 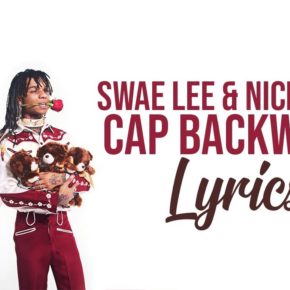 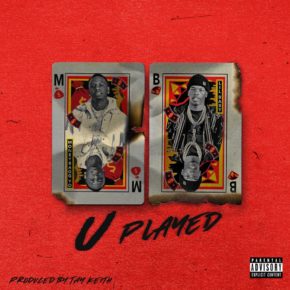