The Tampa Bay Lightning are four wins away from becoming the first NHL team since 1983 to win three straight Stanley Cup championships. If Tampa Bay is skating toward immortality in the coming days, it will be because of their historic defensive play led by future Hall of Famer goalie Andrei Vasilevsky.

“To get there the first time was a dream come true. To get there a second time, the next year, was a dream too. There was no way we were going back. To go a third time is unbelievable,” said Lightning coach Jon Cooper.

But for that dream to manifest into a championship, they will have to overcome their toughest challenger yet, a formidable Colorado Avalanche team. The Avalanche swept the Edmonton Oilers to claim the Western Conference Crown, including going 12-2 overall in these playoffs. To add to the Avalanche mystic, they are a perfect 7-0 away from Denver while averaging 4.64 goals scored per game.

Colorado is a deep, star-studded talented team and deserves to be the favorites in these Stanley Cup Finals, but the best way to beat a great historic team is with a greater historic defense that Tampa Bay can provide. This is setting up to be a Stanley Cup finals for the ages, so grab your popcorn and enjoy the show.

Tune into game 1 between the Tampa Bay Lighting vs Colorado Avalanche on Wednesday at 8:00 PM EST 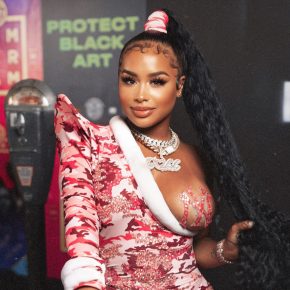 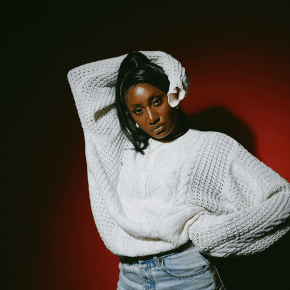