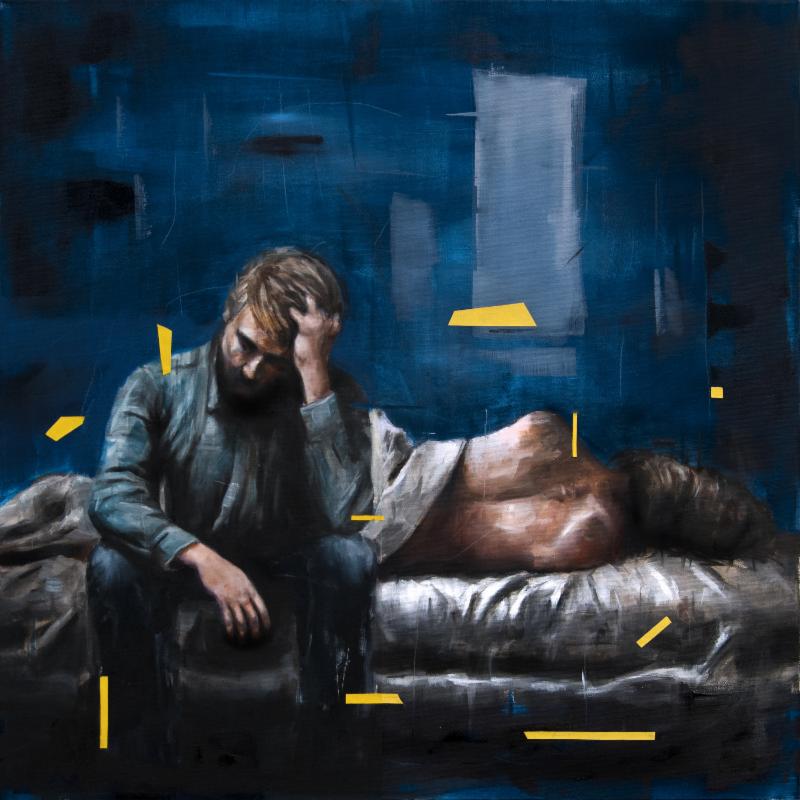 Lido, a 23-year-old Norwegian composer-producer and multi-instrumentalist, unveiled a new video for “Murder”. Created by Les Vandales, the video features an array of bouncing sine waves, orbs and geometric shapes juxtaposed and synched with the bass-heavy track and sounds in the production.

It also comes on the heels of the announcement of his highly-anticipated debut album titled, Everything dropping on October 7 via Pelican Fly / Because Music. Lido will be embarking on The Everything Tour kicking off today in his home country of Norway and will continue through Hamburg, Paris, Amsterdam and London before making the trek stateside where he will begin the North American leg on October 1st in San Diego (full tour dates below).

“Murder is a depiction of the emotional turmoil that one goes through when you’re breaking up. The track takes you through the story that is a breakup. From the rough and shaky voice in the beginning to the chaotic drop in the middle – it shows what it’s like to breakup.” – Lido