If the name Leah Jeanea rings a bell, you might be familiar with the songstress and her amazing talents. In 2018, the then seventeen-year-old Newark native appeared on the second season of Fox’s show ‘The Four: Battle for Stardom’ and quickly became a fan favorite. Since her appearance on the show, she released her EP ‘Leah Meets Nina’ in 2019, which solidified her talents as a stunning vocalist. The talented singer is back with more dynamic vocals with her new single ‘Balance’.

The tone of the song is reminiscent of that of Stevie Wonder’s ‘Isn’t She Lovey?’, giving it an almost nostalgic sound. The guitar melodies and steady drumbeat creates a musically tranquil vibe while her vocals put listeners in a relaxing mood. The video shows shots of Jenea on a swing, sitting in a empty room, and shots of her with her male love interest, which makes an artistically seductive visual. 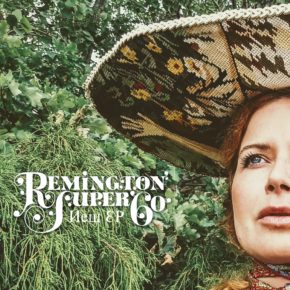