Nominations to be announced Tuesday, September 28

This past year was full of unknowns but also new opportunities for those who adapted quickly, said Gabriel Abaroa Jr, President/CEO of The Latin Recording Academy. Drawing from our strength in music, we welcome our resilient community of Latin music lovers back to Las Vegas for a 13th year to celebrate our culture, ethnicity and diversity, and to honor excellence in music; the force that helps us heal and continues to unite us.

We are thrilled to bring back the 22nd Annual Latin GRAMMY Awards to Las Vegas to honor musical excellence,” said Jessica Rodriguez, Chief Marketing Officer and President of Entertainment at Univision. “Music is a powerful force in our community. It binds us together as a culture, inspires us and move us, and this year’s show will celebrate our shared love of music with the brightest stars, unforgettable performances, and special moments that will entertain our audience.

The Latin Recording Academy and Univision Communications Inc will continue to exercise careful precautions to ensure the safety and well-being of all attendees.

Chris Baldizan, MGM Resorts’ Executive Vice President of Entertainment, said, “MGM Resorts has had a long-standing, successful partnership with The Latin Recording Academy. As a leader in Entertainment, we look forward to once again hosting The Latin GRAMMYs at MGM Grand, providing music fans worldwide the opportunity to celebrate Latin music’s biggest night in the Entertainment Capital of the World.”

The previously announced gala tribute for the 2021 Latin Recording Academy Person of the Year™ honoring Rubén Blades will take place Wednesday, November 17, 2021, at the Michelob ULTRA Arena at Mandalay Bay Resort and Casino. 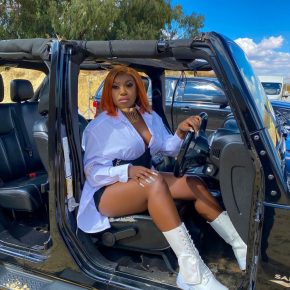 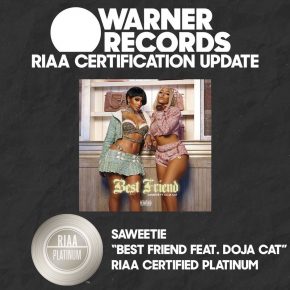