Last month, the unlikely group WOKE (Lateb and Oblivious) and M-Dot came together to release the video for ‘Up Up and Away’. Aside from the well-played beat, I liked the chanty hook. It’s been a while since we’ve seen a crowd like the one in the video. It brings forth more anticipation of going outside and living our lives when Phase One of reopening happens in New York City (June 8). Taken from their self-titled album, ‘Up Up and Away’ is a catchy one. Watch the official video below for the Jon Glass and IV the Polymath production. 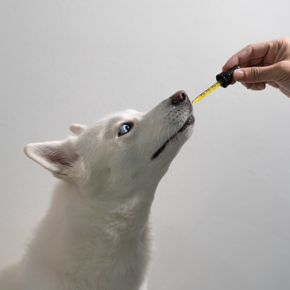 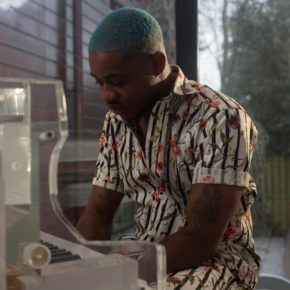