LATAM Airlines Group will enable customers and fans to travel on an aircraft-inspired by the stormtroopers of the First Order from the airline group’s São Paulo/Guarulhos hub to Orlando, where Star Wars: Galaxy’s Edge is based, as well as other international destinations including Miami and European cities such as Madrid, Frankfurt, and Paris.

The livery of the ‘Stormtrooper Plane’, a Boeing 777 with capacity for 410 passengers, was designed by Disney’s creative team in conjunction with Lucasfilm and was painted using stencils. The aircraft is due to arrive in São Paulo/Guarulhos and operate its first commercial flight in October. 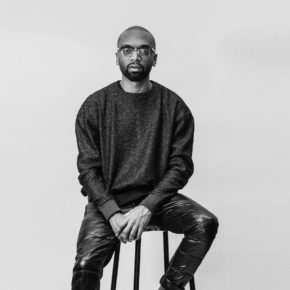 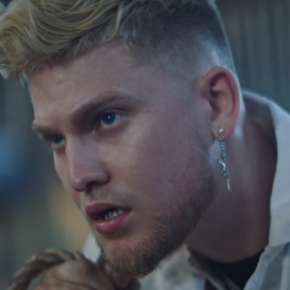