If you are a fan of Rosalía, you might enjoy ‘Suena Taz’ by Lao Ra. The Colombian singer-songwriter released the Spanish-sung track to dispel toxic relationships through an ongoing plot of the dynamic between the victim and their abuser. Her meaning behind this song is deeply rooted in telling a continued version of a breakup, sort of like in a movie.

Suena Taz is the sound of a bed hitting a wall, she said. I wanted to draw an image of someone you love having sex with someone else in the room next door, and all you hear is the ‘Taz, Taz’, of the bed on the wall. It’s a metaphor for hearing the echoes of an ex-lover’s new relationship from another room/place. That is the emotion I wanted to encapsulate in the song.

If that doesn’t show how creative and unique she is, I don’t know much. With a placement on FIFA 19’s soundtrack, she’s also worked with Afro B, Dillon Francis, and others. 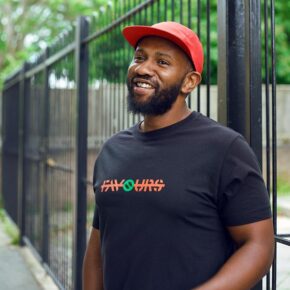 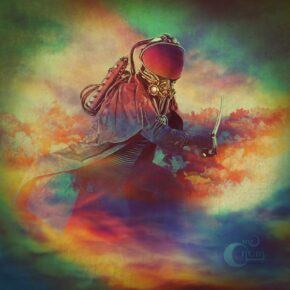