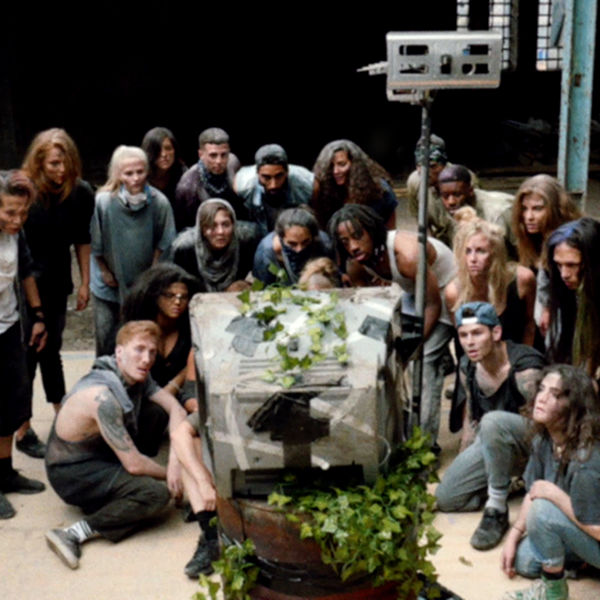 Kyan explores a world which is filled with problems and dysfunction in his new song ‘Neighbours’. There is a fear of opening up, people are locked behind walls, for fear of what they are informed, is a dangerous world. With an eerie pairing of soft vocals and belligerent beats, the singer paints vividly a picture of the constant negativity being fed that has led people to completely fear the person next to them.

The song has a calming effect, one that catches the listener off guard right before invoking senses of deep emotion. The London singer, is undeniably talented, effectively bringing his concerns across, of a world full of pain, but fearful to bring them walls down, because of what media has consistently shown users, negativity. With beautiful songs like these, it’s only a matter of time before the world knows his name, check him out.