Konshens has been flying under the radar for quite some time now. He was missing for the majority of 2015 and surprisingly hasn’t had a major hit in over three years. Even, after all, he has been through the past couple of years, this Dancehall icon is still fully committed to his craft. 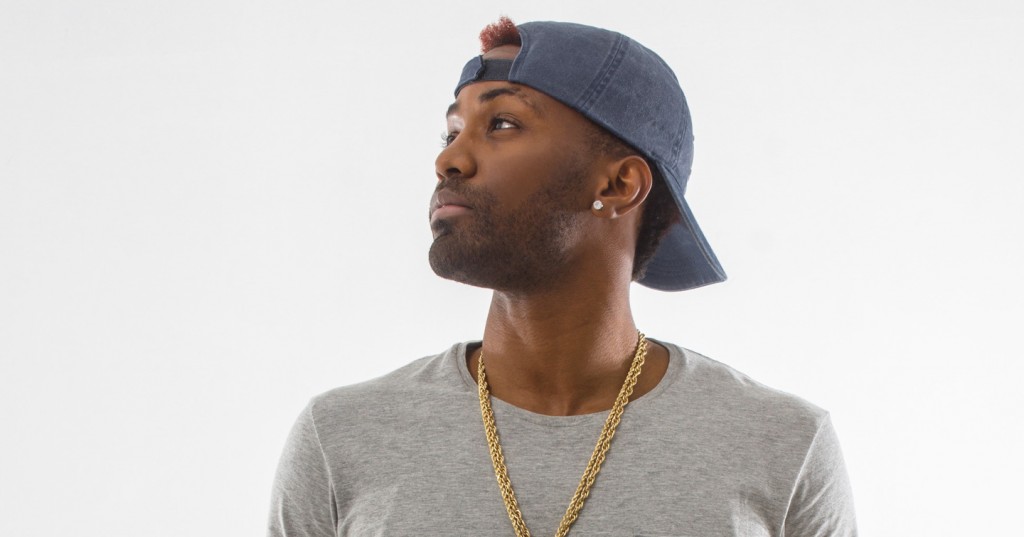 “Turn Up” is a very fast-paced song with some exciting visuals that give Konshens a rock solid start to the new year. The video instantly reminds you of a huge party; which is the ideal environment for this record. I can tell Koshens isn’t planning on taking breaks anytime soon, he is too focused on making a major comeback this year. There is so much energy in this track that you can play it at work, and people will start dancing. I’m looking forward to hearing what he has up his sleeve for the months to come, but, for now, make sure you, at least, watch his newest video right here:

Be on the lookout for new releases from New Govahment and read a direct quote from the artist, written in Jamaican patois, about his plans for this year below:

“The key right now is just fi settle down and space out the works and promote properly and enjoy dancehall an mek di fans enjoy demself, caaz a bare tracing an armshouse mi see a gwaan an people look like dem tired a it. Me nah try move nobody or tek dem space but mi a frwrd fi my space wah mi lef but if a man a block up di way mi aggo jus move him haha.”