Familiarize yourself with the harmonious sounds made by Kobi Onyame, an Afrobeat-inspired album that is dab-friendly. 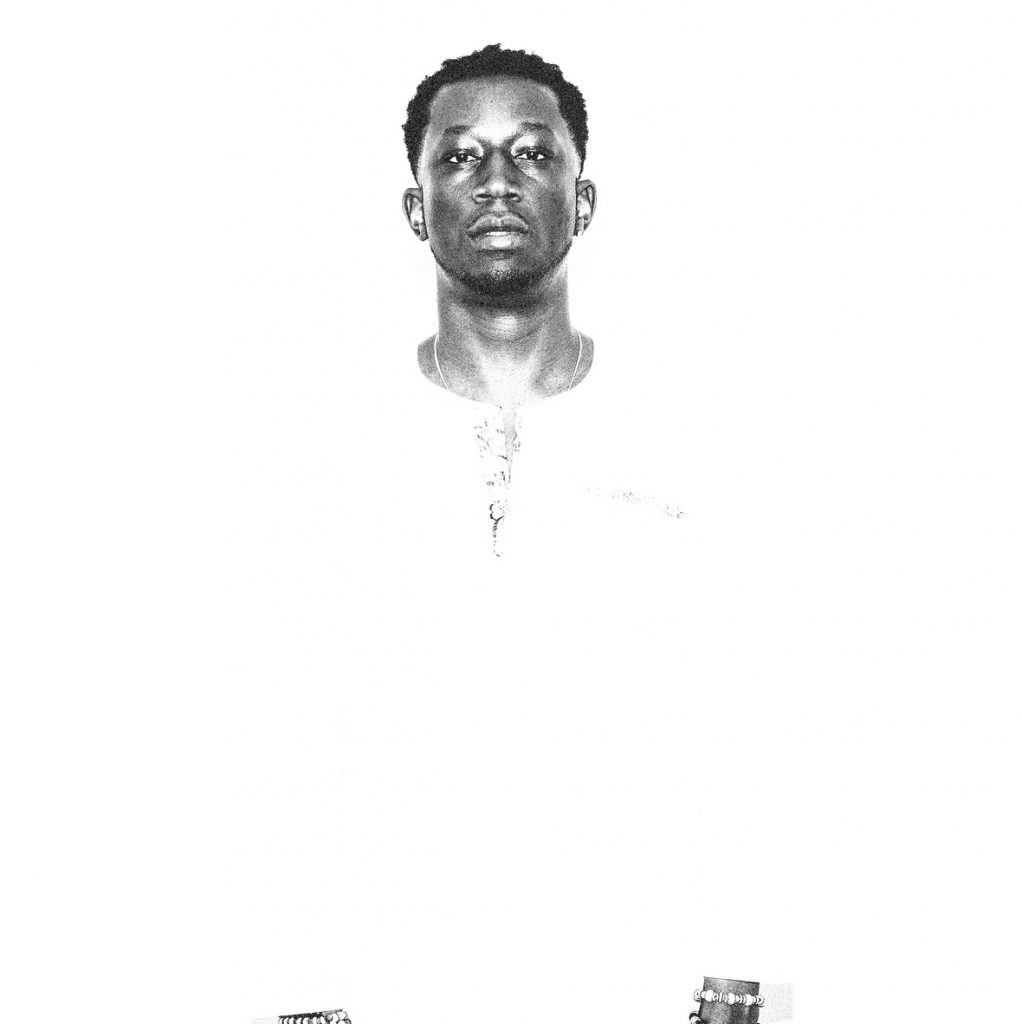 In most cases, things that remind me of Africa or African culture makes me incredibly happy. It is predominantly where my immediate and distant family were born. It is where I first experienced the idea of celebrity. It is the home away from home, even though I was born in New York City. It is the reference point and foundation of my existence. Although Kobi Onyame is British-Ghanaian, his lineage also derives from West Africa. Based on what I remember, my older half-sister and half-brother’s paternal family are from Ghana and live in Liberia, as a result of migration and war.

From the start of Kobi Onyame’s new album (“GOLD”), you have emerged into a mental exercise of some kind. You’re asked to run and tell his mother about his return. He’s home, and he wants her to know, but for some reason, he doesn’t want to be the one to deliver the message. “Home,” a track featuring Gameli Todzro is an excellent track that lets us know how close a boy is to his mother.

On “Imminence (Only Matter of Time O,)” he states that fame is a myth and that one of the things that we all don’t have much of is time. It is an uptempo track (that any millennial can dab to) with classic breaks (or audio breathing spaces) and percussions that remind me of most African music, which features larger-than-life trumpets (or trombones) and a bass line that could wake the dead. As soon as the song begins, you are forced to receive Onyame’s ideas and to deal with harsh realities, but he doesn’t leave us hanging. The talented chap aids us by sharing lines of guidance.

The dominant use of the trumpet continues in the next track, “Chosen Ones” featuring Manifest. As the lyrics question whether love at first is real, Kobi debuts his velvety singing chops. Sonically on this one, he evokes a similar vocal richness to Saul Williams and Kid Cudi. Being the chosen one isn’t easy. You often viewed, talked about, and criticized by more people than the everyday person. Your responsibilities are heavy, but you’re forced to take it on by yourself for so long until you find people who are out to achieve the same goal as you. (If you’re lucky.)

In his raps on “Wedadi” featuring the Heir of the Cursed; I feel like I’m listening to Black Thought from the legendary band, The Roots.

I wouldn’t call this a complete review because Spotify is gradually adding music from the album to the playlist, but it’s a damned good introduction to the mind and heart of the new upstart, Kobi Onyame. In an email I received at the beginning of the month, it shared that the artist spent a long time creating “GOLD” so he wants as many people as possible to hear it. He feels the need to tell a story that can potentially impact and influence someone else. Now, who wouldn’t want that? Isn’t that what most of us want to achieve in a lifetime? To be heard and understood by those who ought to know of it?

I don’t plan on being in Europe anytime soon, but if you’re around, I’d advise going to see him perform this music live at the BBC 6 Music Festival. The BBC 6 Music Festival is in Glasgow, and it will take place between March 24-26, 2017. You can also see Kobi Onyame at The Tramway on Sunday, March 26, 2017.