A huge mural is in the works in Downtown Brooklyn, depicting the late NBA legend Kobe Bryant and daughter Gianna Bryant, who passed away January 26, 2020, in a tragedy that also claimed the lives of seven other people. The mural, which will be steps away from the Barclays Center features Kobe Bryant on a basketball court, looking up at his daughter. When the mural is completed, it will feature all the names of the people who passed away in the helicopter crash. Our thoughts and prayers are still with the families of all involved. 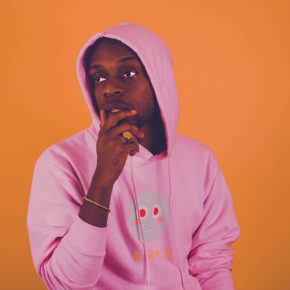 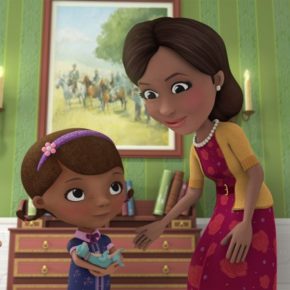