South Africa recording artist, Kno, shares his visual for ‘Cape of Good Hope’. Speaking positivity and change into power, he explores the gruesome truths of disease, drugs and violence that has plagued his hometown. The self-directed visual starts off with a warning, as what was to come next, though true might be much for some. As he performed throughout the visual, there were scenes of drug use, shootings, and sickness.

However, do not get it twisted, the song offers hope, and Kno looks to spark the flame of change in his community. He identifies his role and his life in the past, and how he has changed, providing some hope for those around him. This is an absolutely beautiful and honest video, and needed because there is so much going on in the world that we oftentimes are unaware of. He ends the visual paying tribute to some people who lost their way along the journey. Watch, listen, learn and share this visual. 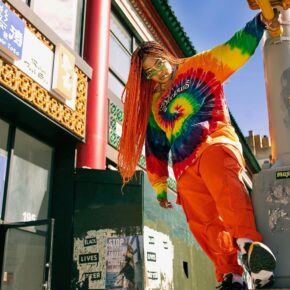 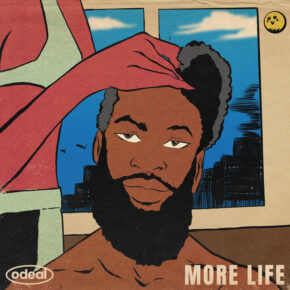