In “Never Gon Play”, King Visionary raps about how he’s never going to change. He insists that money won’t change him.

believe style is something that you can’t learn. It’s something that lies dormant in everyone, that only a select few have been able to awaken and harness. With his song “Never Gon Play”, King Visionary demonstrated, to me, that he is one of those select few. The song sparkles. The high pitch electronic melody and the layers of singing over rapping in the song give it a unique flavour that’s full of zest. The earnestness with which King Visionary pours out his heart on the beat reminds me of an early Kid Cudi. Don’t get it twisted though. The Detroit-based artist’s style is his own.

Ultimately, the track has a fresh and lively vibe about it, thanks to Azoth and TOONORTH working their magic on the production. The beat itself is intricately woven together with all the different sounds balanced masterfully. Had the production been poorly produced, King Visionary’s heartfelt message wouldn’t have had the same power behind it. Thankfully for the listeners, everyone who touched this song seems to have given it their best, and in so doing, has blessed us with this beauty of a song.

In “Never Gon Play”, King Visionary also raps about how he’s never going to change. He insists that money won’t change him. The track is easy to listen to, but it’s far from boring. It has few explicit references and has a universal appeal to it that would be a perfect fit for radio play. In fact, I’d be willing to bet my bottom dollar that it won’t be long before I do hear this tune on the radio. Then, we will get to see if King Visionary will remain stoical when the money starts rolling in. 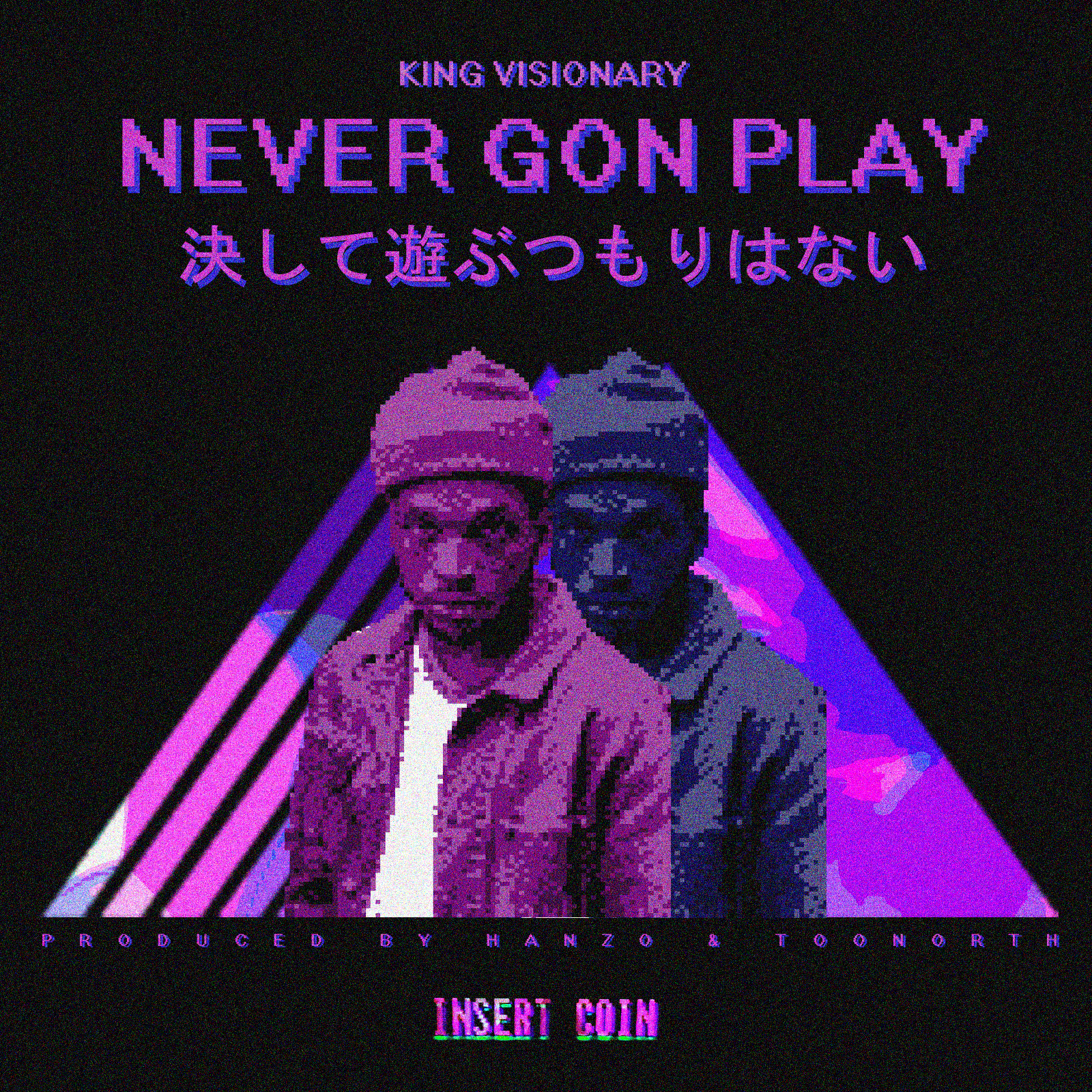 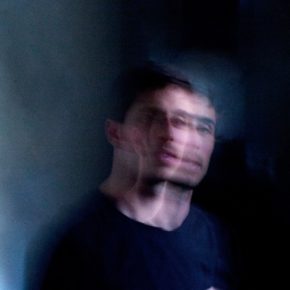