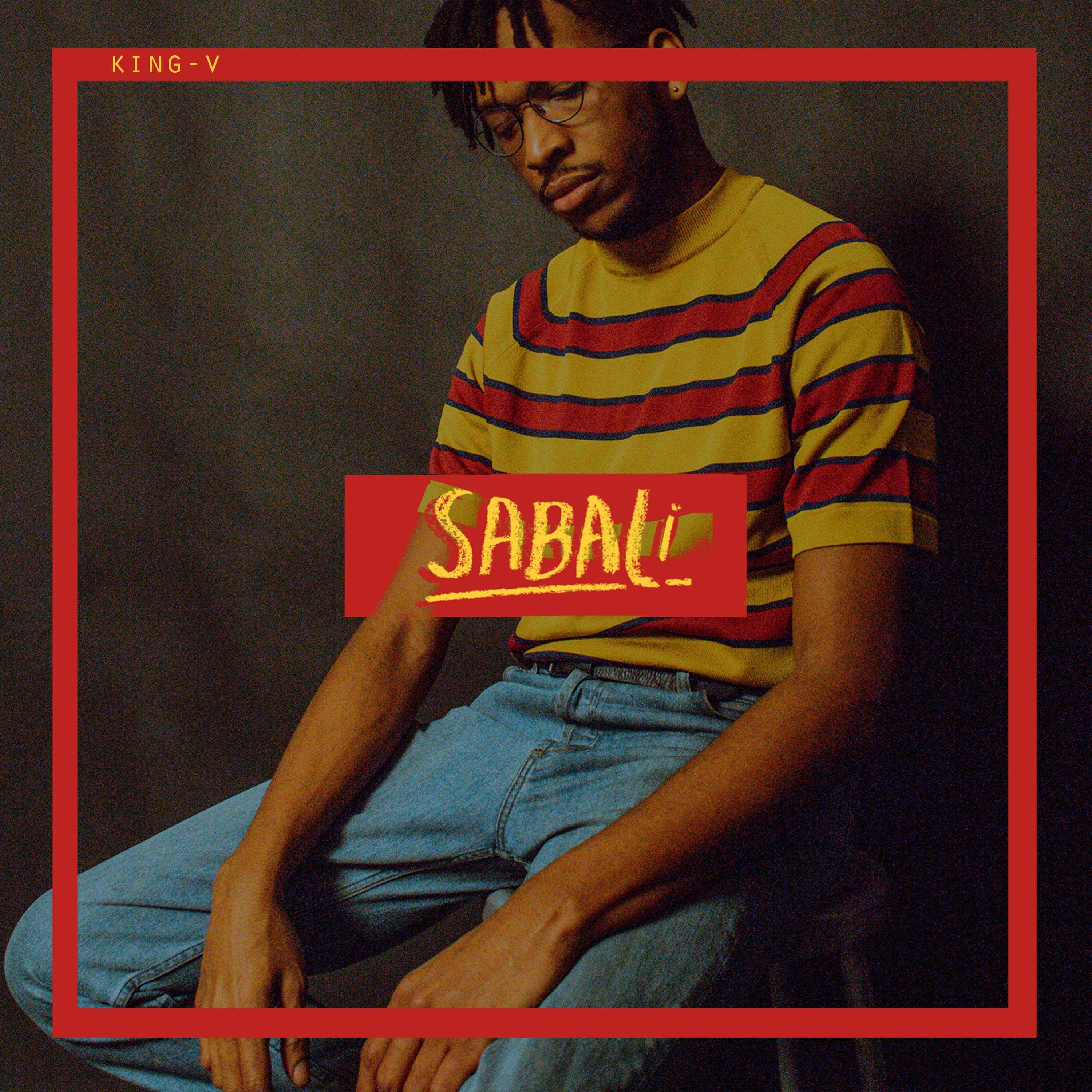 King – V, formerly King Visionary, released an outstanding well-produced body of music titled—SABALI—last month along with a unique monochromatic video for a single called ‘Patience’ produced by Azoth, who worked on three of five tracks. ‘Patience’, the first record, emits vocals from a passionate spitter over a composition that sounds like it uses sounds, played backwards. Immediately after, ‘Commodified’ produced by Timo 1.2 comes on; stirring up emotions based on my subservient feelings about the legacy James Dewitt Yancey left behind.

What does the name of the album mean? The visionary took inspiration from a West African language called, Bambara from Mali. As young people, we are impatient. We want what we want, instantly. Seemingly, King – V has divorced himself from that way of thinking. ‘SABALI’ is a token of his self-growth, after “learning to cultivate and practice the art of patience.”

When asked what the EP means to him, King – V says “each song deals with the theme of patience from a different perspective.” He also shared that “dealing with inherited traumas and depression, you will hear records about when to exercise the right amount of patience with your lover or when to let go.”

Listen to the smooth five-track EP, which happens to have that infamous underground LA/Detroit vibe best popularised during the iconic Do-Over/Low End Theory era. If you’re into G-Funk Jazzy Hip-Hop/R&B matched with sultry rapping and crooning spawned from the mind of young producers heavily inspired the incredible sonic god J Dilla, this is for you. If you know what Leimert Park is and if you could identify with Moesha in the mid-1990s, that Neo-Soul vibe that the Soulquarians brought to us from the mothership, ‘SABALI’ is a new musical offering. It’s short enough to leave you wanting more, showing that there’s playback value for new artists who aren’t trappers, too.

It’s a vibe that makes you feel good from the poetry included to the melodic hypnosis that transforms you into his world for 20-25 some odd minutes. There isn’t one song that I like more than others. I’d give it a five out of five if we were running a numerical review chart here—solely based off of delivery, cadence, production, messaging, and the overall composition.