Speaking his truth about spirituality and living his dreams, King Los cuddles with his wife and mother of his child LoLa Monroe as he raps over the popular ‘Lemon Pepper’ instrumental. The thirty-nine-year-old rapper hasn’t quite got his big break like other artists signed to major deals because of several business changes. Still, over the years, he continued to release music independently. In the early 10s, he departed from Bad Boy Records and signed to RCA. We hope he wins big this round. Watch the four-minute visual below off of his four-track ‘4 Peace Nugget’ EP. 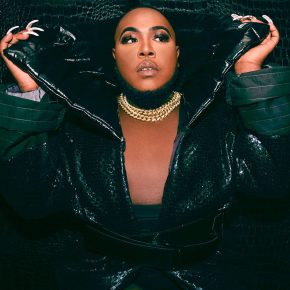 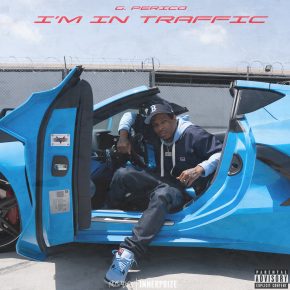