Jamaica-born emcee King Bliss takes the streets of Portmore to deliver a stellar performance of new record, ‘Chalice’, which he released three days ago. Over a raw piano-drenched Hip-Hop instrumental, the Toronto-based artist cements his. If you’re a fan of MC Guru of Gang Starr or Prodigy of Mobb Deep, voice, topic and delivery-wise, you may like this one. Watch the official video for Carlson Nation-produced track. 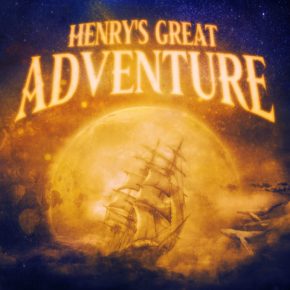