Yesterday, singer-songwriter Kim Viera stopped by GRUNGECAKE to interview with Richardine Bartee about her new single ‘Ay Ay Ay’, upcoming performances at the Bronx SalsaFest and ACL Music Festival in Texas, and what it was like to work with Pitbull and to open for Dancehall music legend Sean Paul. Stay tuned for the interview with New York’s bubbly star. Until then, here are some candid shots taken by Jeffrey Chambers. 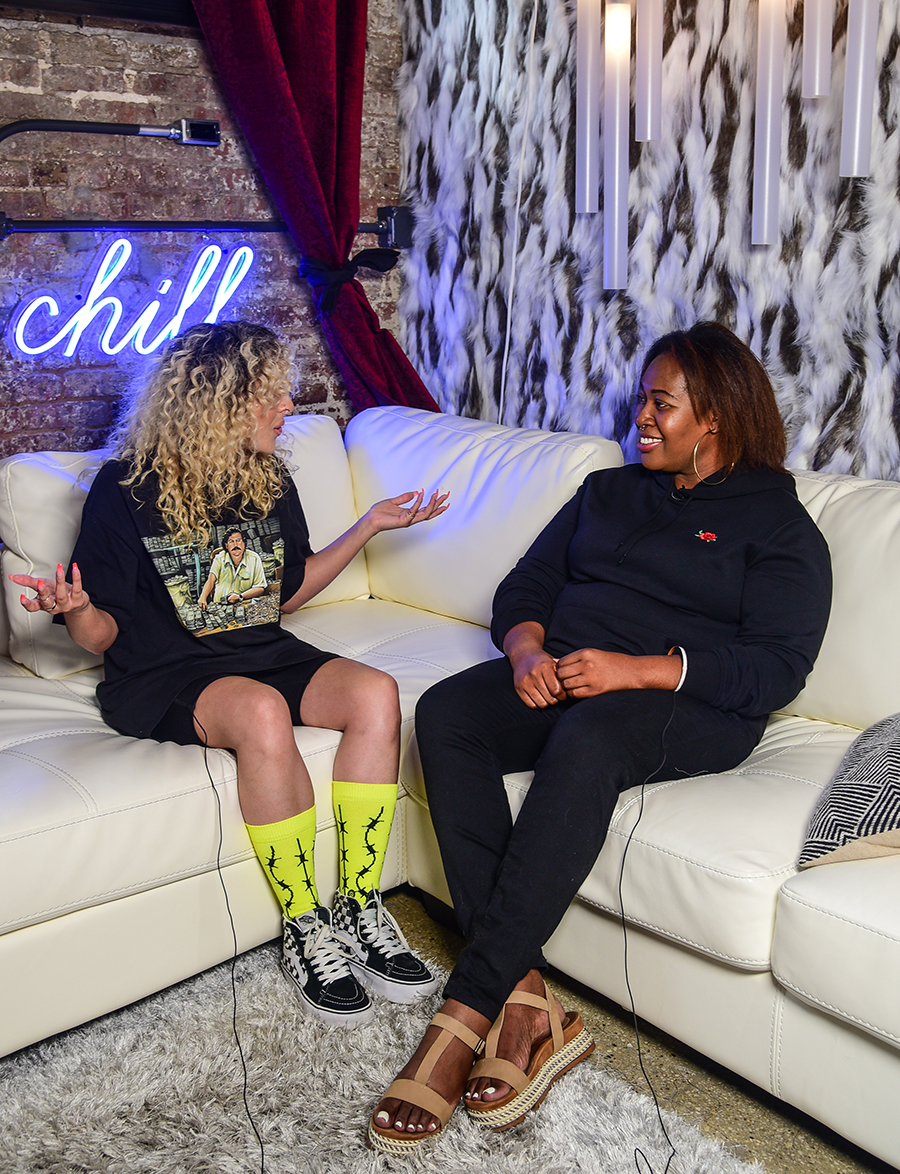 According to what we’ve learned, Kim Viera is known for her track ‘Tribe’ that she contributed to Pitch Perfect 3. Quickly, the record clocked in 1.8 million Spotify streams. Along the way, she honed her “American Latina” style and set fire with her single ‘Como’ featuring Daddy Yankee. It exploded as an international smash with 43 million streams and counting, while the music video surpassed 24 million views in under a year. Meanwhile, she garnered acclaim from Billboard and NPR who pegged it among ‘Our Favorite Latin Songs This Week’, upon release, setting the stage for her first 2019 anthem ‘Here For Ya’ and now ‘Ay Ay Ay’ feauring. Pitbull. 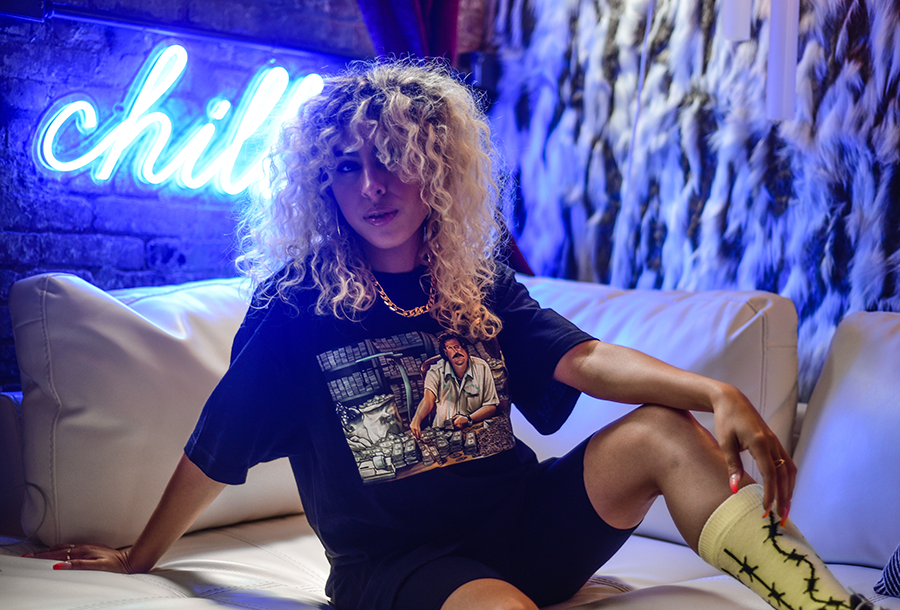 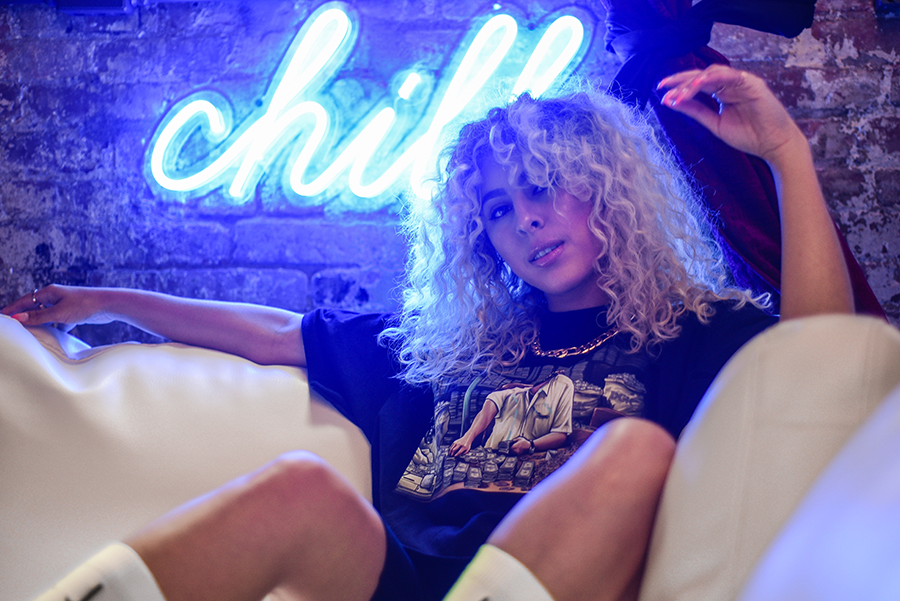 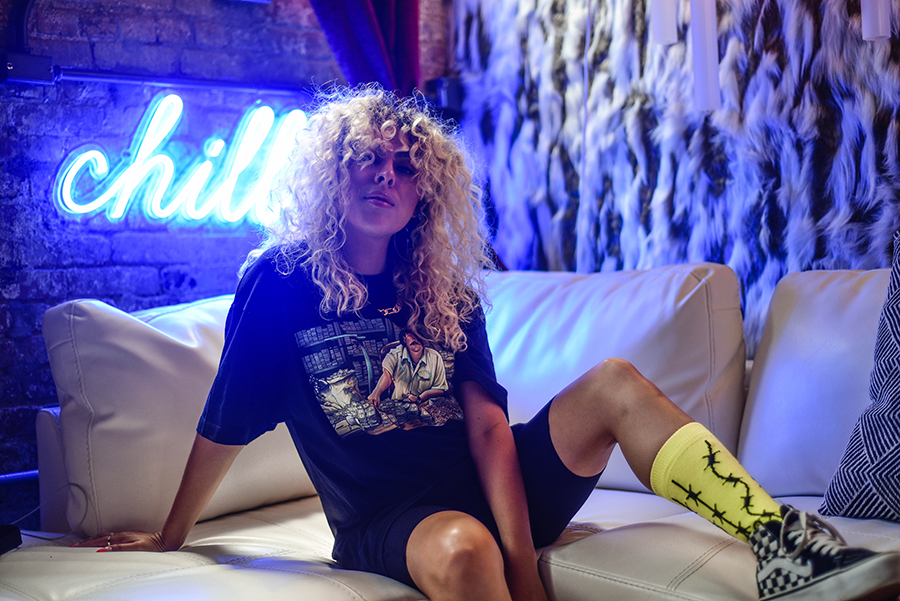 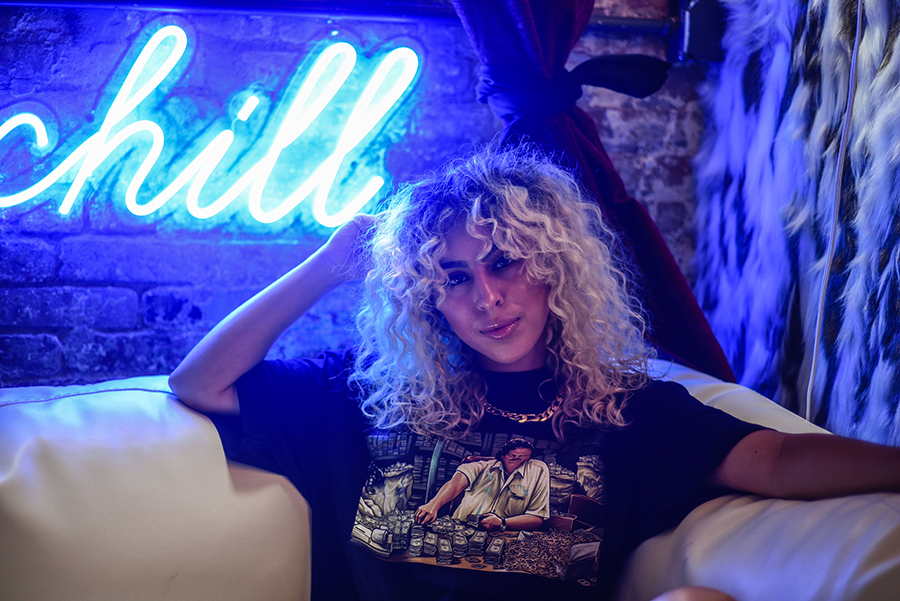 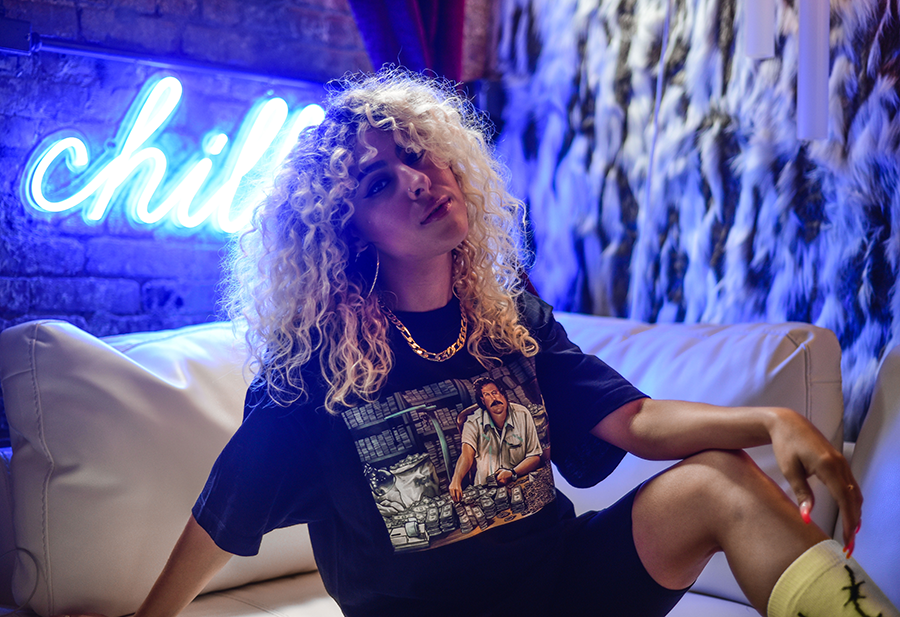