Being co-signed by Cardi B is a dream come true to any fellow female rapper in this world. And that’s something that Kierra Luv has under her belt. Hailing from Harrisburg, Pennsylvania, the young talent has announced the release of her forthcoming mixtape ‘Take It Or Leave It’. Although the artist is known for her freestyles and covering top-charting originals, she knows how to make an album cut. Check out the cover art and her tracklist below featuring ‘WWD’, the Kyle Van Riper and Geoffro-produced track, Tory Lanez feature ‘Can’t Stand It’, ‘Good Day’ with Ray Moon, and one with her labelmate iann dior. ‘Take It Or Leave’ is set to come out April 10 on 10K Projects/Electric Feel Entertainment.

1 thing I hate is a woman beater 🥴 #YIKES REMIX? pic.twitter.com/O9Xs9GvaPt

Kierra Luv’s freestyle laid over Cardi B’s ‘Money’ has been viewed more than fourteen million times. XXL also named her one of the hottest teen rappers out.

Take It Or Leave It Track Listing:

Kierra LuvTake It Or Leave It 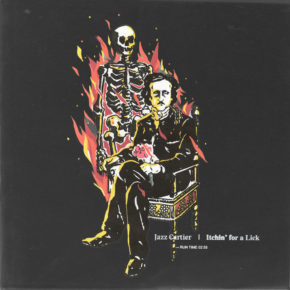 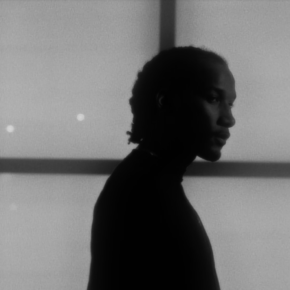