KIDZ BOP, the number one music brand for kids, announced today their brand-new tour, KIDZ BOP Live 2020. In partnership with Live Nation, KIDZ BOP will bring the highly-anticipated family-friendly live concert experience to 59 cities in the United States, Canada, and the Dominican Republic in 2020.

The KIDZ BOP Live 2020 Tour will travel to new places this year in Arizona, Arkansas, Maine, Oregon, Tennessee, and Washington, and back by popular demand to cities including Atlanta, Boston, Los Angeles, Miami, New York, and more. The KIDZ BOP Kids, Billboard Magazine’s #75 Artist of the Decade, will return to perform again in iconic venues such as Jones Beach Theater in New York, The Hollywood Bowl in Los Angeles, and Red Rocks Amphitheatre in Denver.

We’re proud to create an environment at our KIDZ BOP live shows that kids and families will enjoy together, whether it’s your child’s first concert or an annual family tradition. 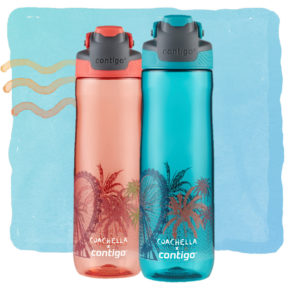