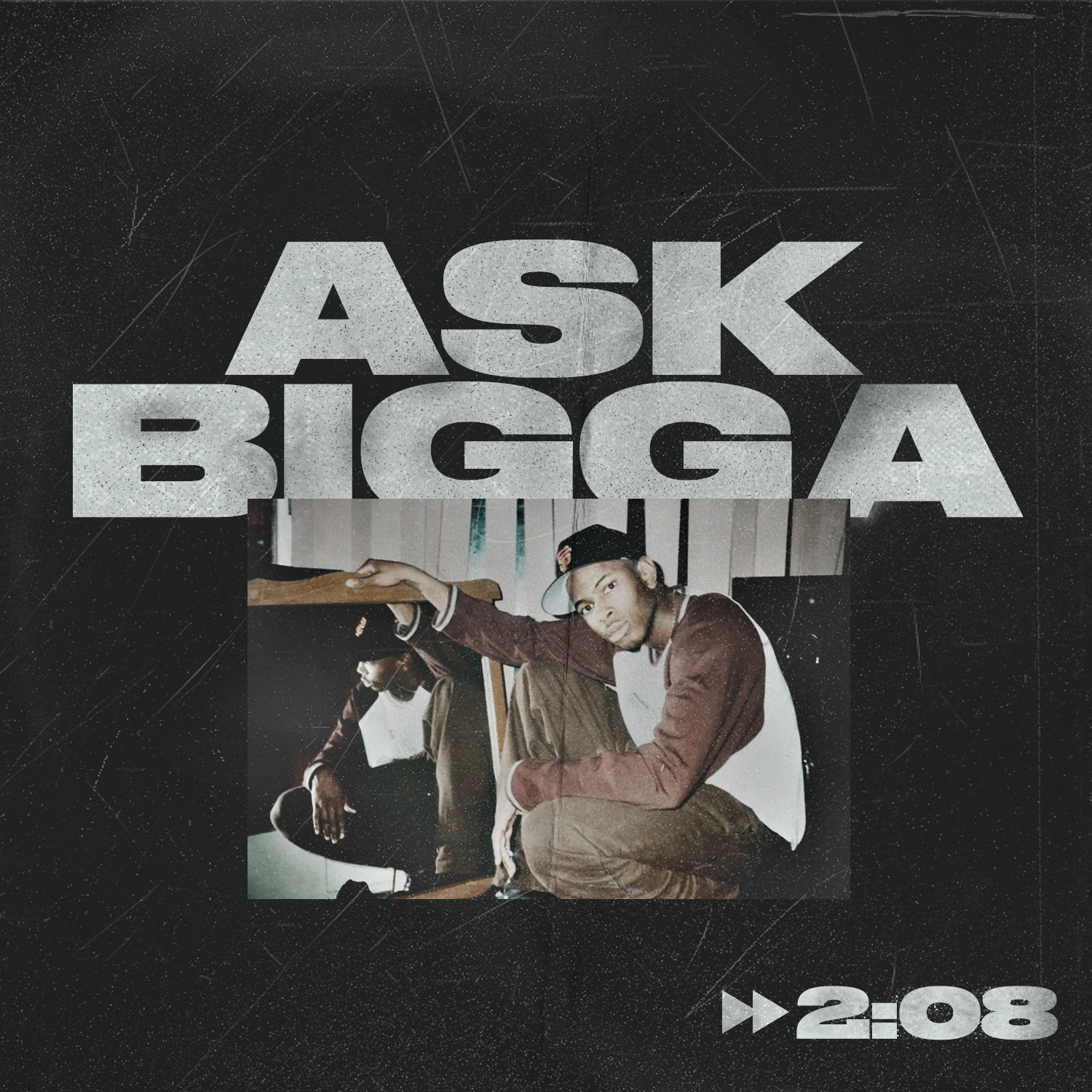 Keysha Freshh, one of the most incredible women in music, who happens to be in a Canadian-rooted Hip-Hop group called The Sorority is back with a solo release. Teaming up with a blood relative, and someone who she credits for ushering her into the Rap game, the Toronto-bred recording artist kicks off her verse with a mention of achieving the impossible by doing what she has set out to accomplish.

Keysha Freshh told GRUNGECAKE in an email that:

“It started off as an ode to him. We affectionately refer to him as ‘Bigga’ as he is the oldest of my aunt’s three boys and he is tall in stature. He started his Rap career in the 90s under the moniker ‘Mr Big Shot’ working with Diamond D and a few other Brooklyn up and coming artist.

In the song, we both paint a picture of a mentor and mentee conversation. He passed the torch and I’m navigating the Rap game with the knowledge he bestowed.”