MSNBC’s “Mavericks” has made a name for itself as a series of groundbreaking, in-depth conversations with artists, musicians, and cultural icons. Past interviews have featured Academy Award-nominated director Lee Daniels, Grammy Award-winner Annie Lennox, and Emmy-winner Jill Soloway. Tonight, long-time music business titans, Lyor Cohen, currently of YouTube Music, and Kevin Liles of 300 Entertainment, sit down with Ari Melber to graciously invite us for a look behind the curtain of the industry and into their lives as two of the driving forces behind the wave of innovation propelling digital music, record labels, and streaming platforms into the future.

NBC News and MSNBC together with Cadillac today announced the return of the award-winning digital content series “Mavericks with Ari Melber” launching tomorrow, September 10 at 3 PM EST. Ari Melber, host of MSNBC’s “The Beat with Ari Melber”, is back with exclusive conversations with mavericks across music, film, and business in four new episodes rolling out this month.

This series of episodes produced by the NBC News Strategic Content team features the unconventional approach to journalism synonymous with Ari Melber and in-depth interviews with notable artists pushing the boundaries.

Following the success of last year’s “Mavericks”—which broke MSNBC multi-platform viewing and engagement records—each episode takes newsworthy cultural conversations outside of traditional studios and into atmospheres that more align with each artists’ background and passions.

Four new episodes of “Mavericks” will be released weekly on Tuesdays at 3PM EST from September 10 through October 1 and available at NBCNews.com/THINK and MSNBC.com.

Since launching in 2012, 300 Entertainment has proudly remained, “A New Independent”. Independently funded, owned, and operated, the company groomed, grew, and galvanized a new generation of superstars across Hip-Hop, Rock, Pop, Electronic, Alternative, and Country. By 2019 its development-focused and digital-centric disruption had quietly elevated the brand to the forefront of both music and culture. Among many achievements, roster acts garnered a total of five GRAMMY® Award nominations and nearly 100 RIAA gold, platinum, multi-platinum, and diamond-certified singles, as well as over 16 billion cumulative streams. Led by CEO and Co-founder Kevin Liles, the labels’ revenue is comprised of 90% digital and the company finished the year as a top 3 independent label. 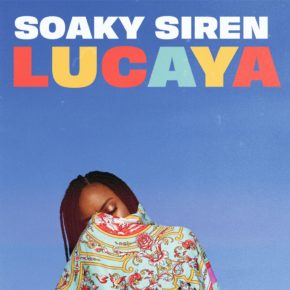 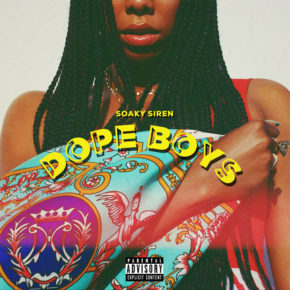