Kevin Gates gets it ‘Out The Mud’ – GRUNGECAKE 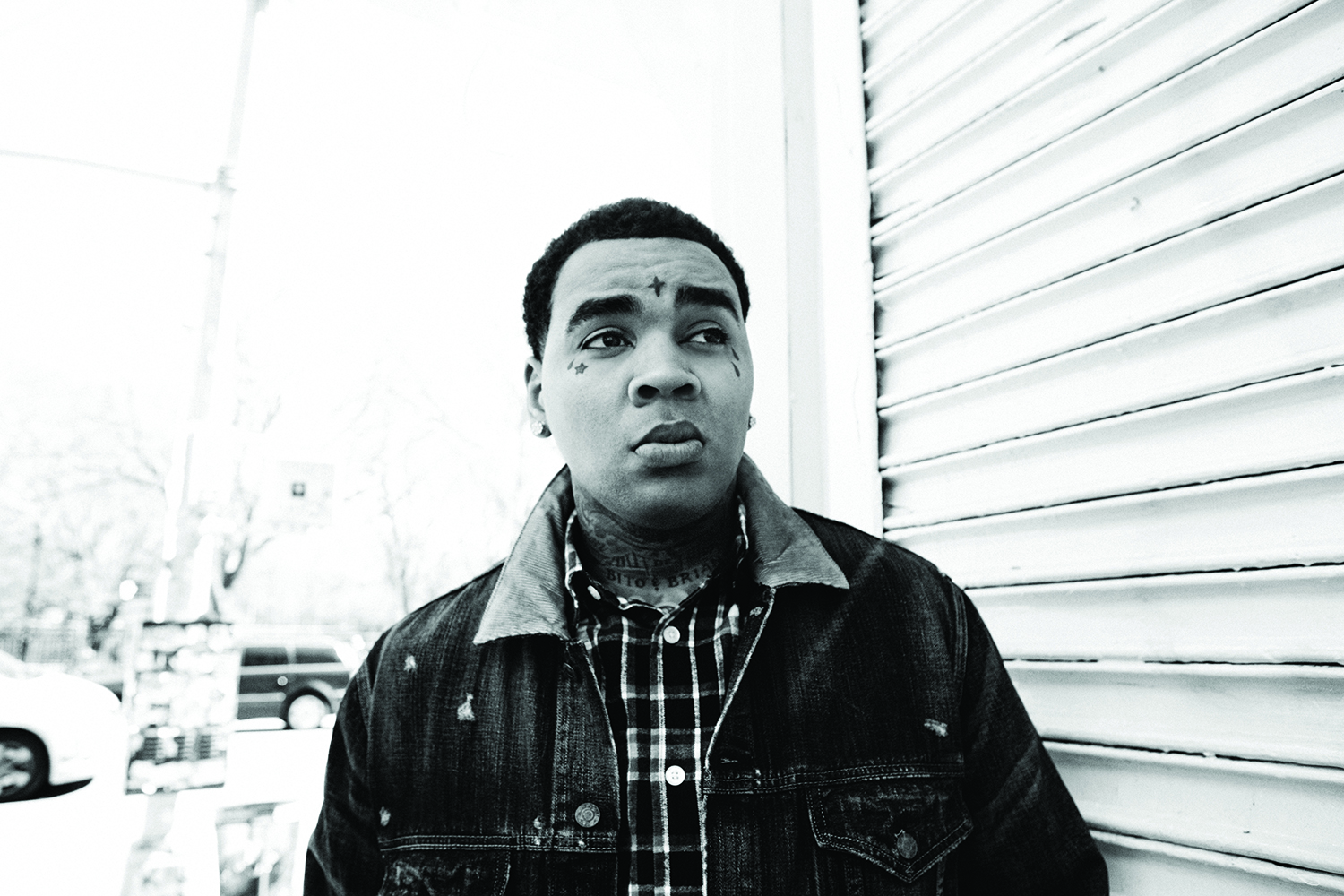 The Baton Rouge-based rapper Kevin Gates recently released his ‘Out The Mud’ music video from his upcoming album Luca Brasi 2: A Gangsta Grillz Special Edition mixtape. This vicious and hardcore gangster rapper delivers an excellent example through this music video. Filled with irregular emotional truths and not being afraid to show his flaws. “Out The Mud” is self-explanatory, Kevin Gates goes through a memory lane that represents a part of his past–future lifestyle. His baritone gives you a high then a low followed with a slap in deliverance. Various clips of the South in the bando, drugs, his people, and the life in the hood. Kevin Gates is moving into the right direction that many artists have portrayed but with his own twist. Putting his songwriting abilities, the production, and the video of ‘Out the Mud’, in some ways makes you think about life. Putting the pieces together of how life is in the hood while hustling in the bando and flipping that hustle into the music industry. By the looks of it, this rapper will not allow anyone taking him out the mud in the streets nor in the industry. Some artists are meant to stay for the long run and by his presence, it’s exactly what’s going to happen.

One of my favourite lyrics of the video:

Money coming, money gotta flip it
I ain’t waiting on nobody, I’mma go get it
I ain’t tripping on a nigga, I’m a gorilla
Somebody take something from me, I’m gonna go kill’em

Kevin Gates is basically saying that you need to go get your own because no one else will hand it to you. Let the struggle of no one being there for you, be that push to strive for success. Don’t let anyone take it from you and run with it. My advice is to let Kevin Gates be your motivator when you’re in the skruggle.