KENZO and H&M recruited Suboi, Chance The Rapper, Iman, and more for their latest collaborative collection. 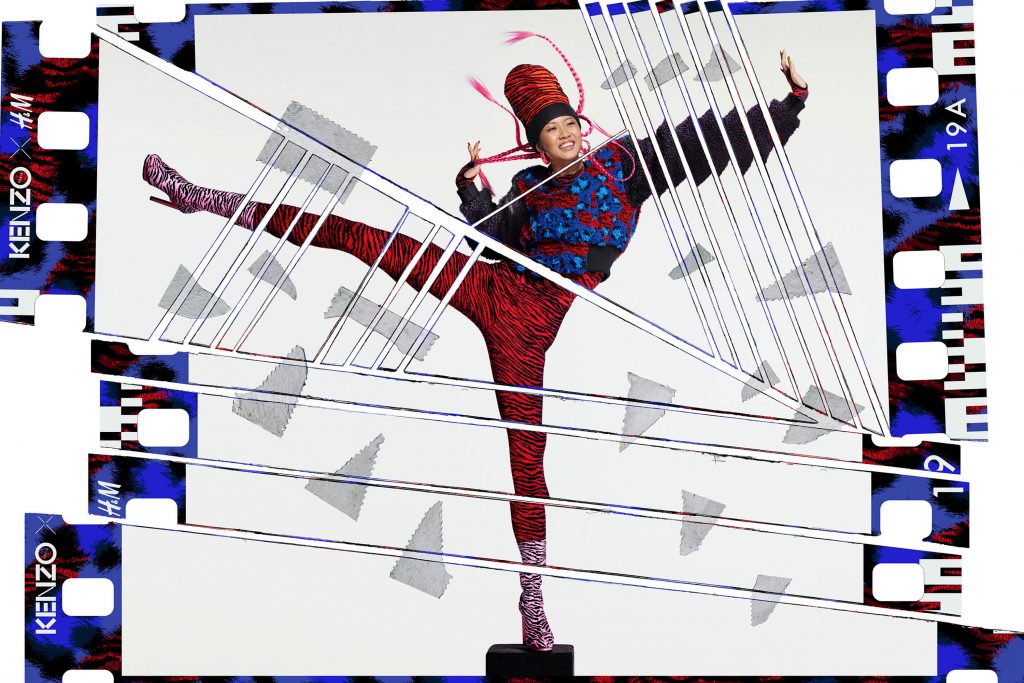 Vietnamese singer-songwriter and rapper Suboi shares what she feels is at the core of the urban contemporary music lifestyle. “If someone wants to be a rapper, they have to impress people by the look,” she says. She says it took her years to find her style. Also, she shares that the music taught her about the truth. Back in March, the recording artist released a song where she raps in her native tongue. It’s called “Đời,” which translates to “Life” in English. Suboi is one of seven campaign ambassadors. 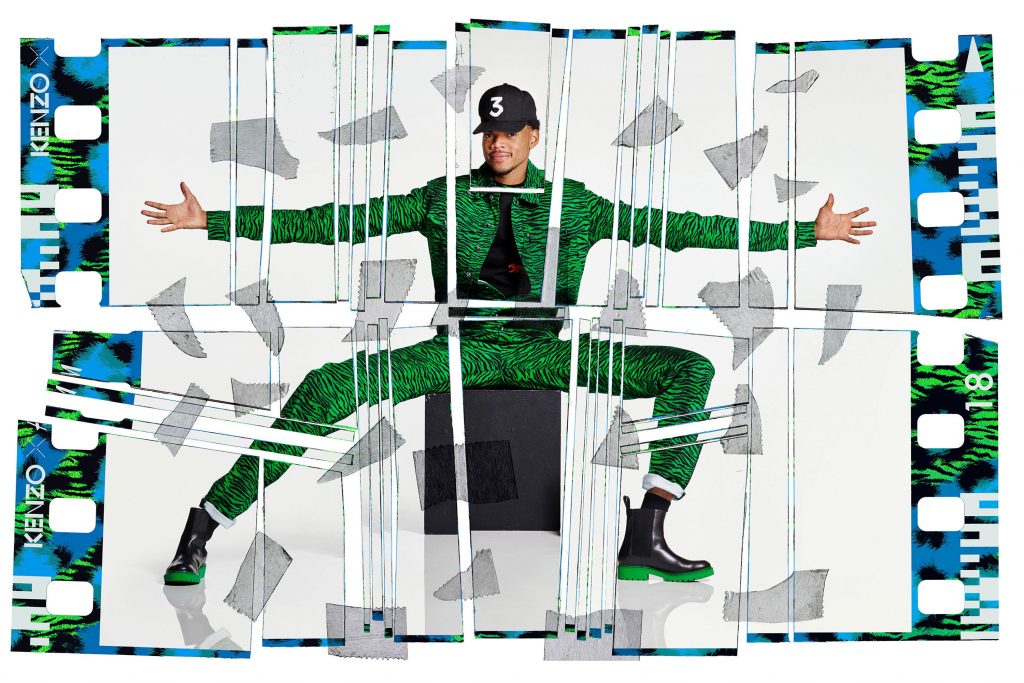 Chicago-native recording artist and frequent Kanye West collaborator Chance The Rapper appears in a green animal print outfit. As he lets the world know about his minimal knowledge of music, the artist shares his love for film. What a billboard. According to a report by GQ, “his secret passion is screenwriting and reveals that he’s not nearly as well-read as people assume he is.” Humbling himself like a smart young man should, Chancellor shares he has not read a book since high school and that he doesn’t know much. For some reason, I cannot bring myself to believe that. Chance The Rapper is one of seven campaign ambassadors. 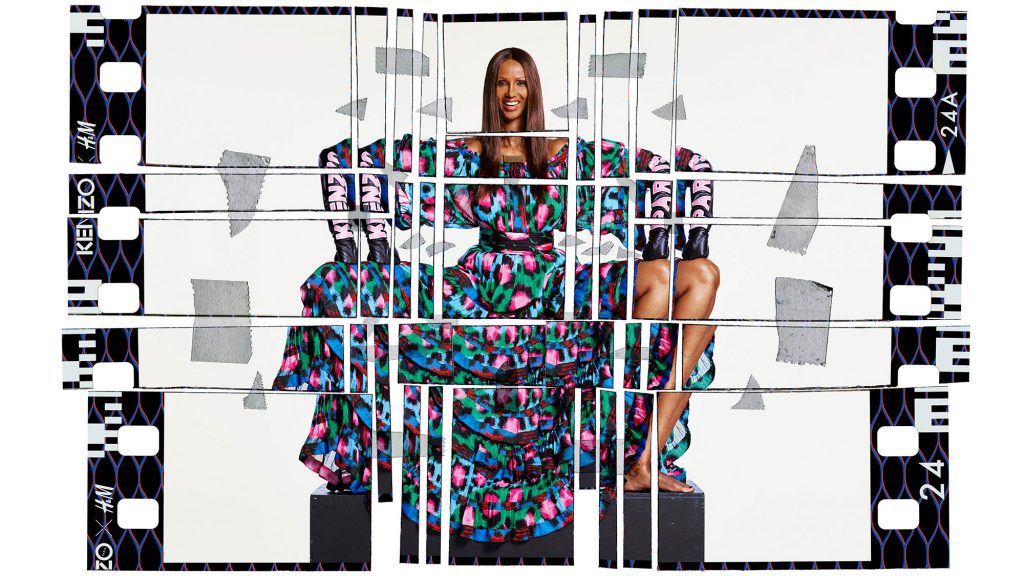 And last but not least, Somalian supermodel Iman says there’s an advantage to being a citizen “I have more freedom to speak about anything I feel passionate about.” The activist and ambassador’s daughter shares that she has the face of a refugee because when she was a teenager, her family fled from Somalia to Kenya on foot. Iman is one of seven campaign ambassadors.

The collection will be out on November 3rd in more than 250 H&M stores worldwide, as well as online, according to the company. The other campaign ambassadors are Rosario Dawson, Ryuichi Sakamoto, Chloe Sevigny, Xiuhtezcatl Martinez. Last but not least, French photographer Jean-Paul Goude, best known for his outstanding and iconic work with Grace Jones is the visual maestro working on the campaign. Have a look at the behind-the-scenes footage below.