Full of high-energy, American Southern artist Kent Osborne speaks up about the rage he feels inside and his pain in his new attractive track ‘IDGAF’. Like the messaging from the second track on Kelis’ 2001 album ‘Wanderland’ that recently hit digital streaming platforms this year. For the self-produced record, the video is a simple glitchy treatment that fits the anarchist attitude of the composition. Controversially, Kent Osborne suggests the offing of the sitting US President, and we do not condone anyone harming a President, we are living in a country that allows freedom of speech. That isn’t to say we don’t understand his frustration, as the US President has shown that he doesn’t care about several groups of minority people in the country. 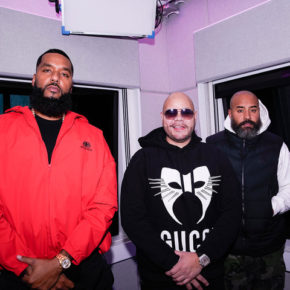 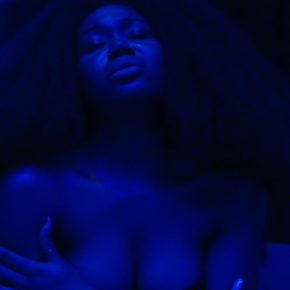