Kenny Mason talks to Zane Lowe on Apple Music’s Beats 1 about his new track ‘Angelic Hoodrat’, and what’s behind the song. He also talks about now being in a place where he’s saying no to the stuff that doesn’t feel right for him, Atlanta and how it’s changed and says he has a project coming in 2020 that he’s been working on for a long time. 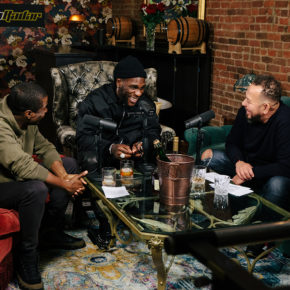 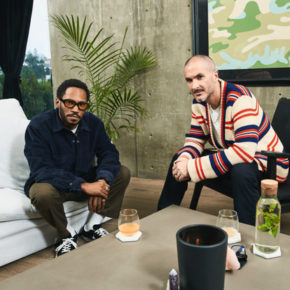