Kendrick Lamar confirms that he is still with TDE in a recent instagram post shared by TDE CEO Anthony “Top Dawg” Tiffith that features a stuffed animal with narrations from Kendrick Lamar himself.

In the video Kung Fu Kenny stated “Top, you gotta stop them from smuttin’ my name, man,” he says. “They been smuttin’ my name all year, man. You ain’t said nothin’, man. Enough is enough, man. I done shook the label and all that, man.”

He continued with inside jokes and statements and the next slide was an updated picture of the two. See below.

a PSA from Kendrick Lamar. #TDE

Soon after the post, the label’s President Punch took to Twitter to address the rumour, “A rumor get halfway around the world before the truth get it’s shoes on. Lol”

A rumor gets halfway around the world before the truth get it’s shoes on. Lol

The playful response shut down any speculations and Top even hinted that Kendrick would be making a return soon. 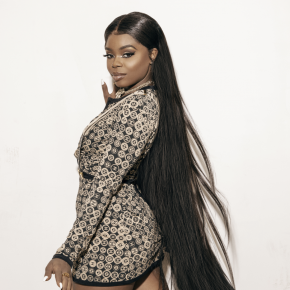 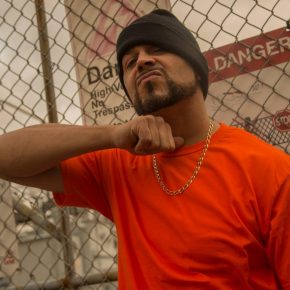