Over a month ago, watching several music videos on YouTube, I came across this banger by Ken Carson called ‘MDMA’ featuring Destroy Lonely. I’ve been watching the video since. The two-toned-haired artist and Destroy Lonely exert little energy as they hardly “perform” the song. Kenyatta Lee Frazier Jr, the twenty-two-year-old rapper from Atlanta, Georgia, talks about keeping his pistol on him, his worldly possessions, earning thousands of dollars and more over the beat. And to finish off the song, Destroy Lonely, the son of I-20—the Decatur-native rapper on Ludacris’ hit record ‘Move Bitch’, mentions his rockstar status, rocking navy because everyone else is rocking black and making enough money to save some. Destroy Lonely is signed to Playboi Carti’s label, Opium.

Will you be in Los Angeles, Los Angele, at the end of the month? You may want to see Ken Carson perform live at the Hollywood Palladium. 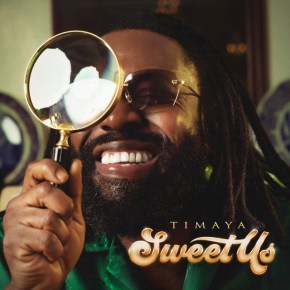 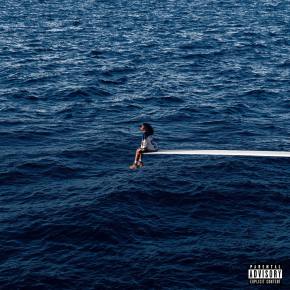