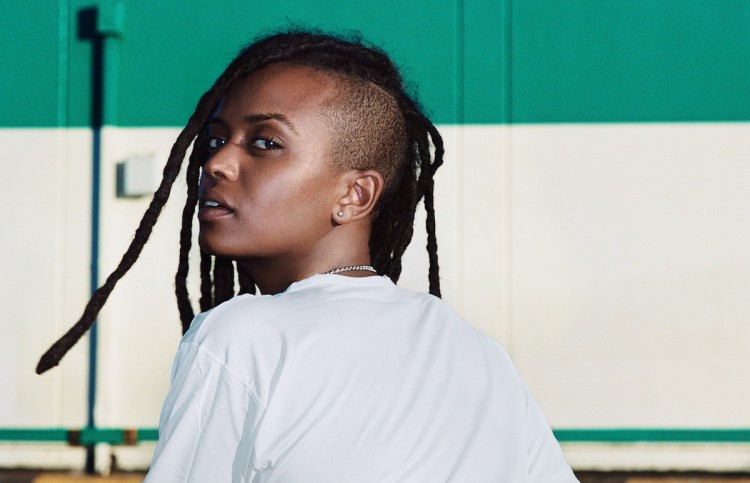 ‘Cut 4 Me’ is Kelela’s first mixtape that dropped on October 2013, under the Fade To Mind label. This second-generation Ethiopian who currently resides in Los Angeles has all of the potential to be a star in the mainstream music industry. Her hit single ‘Go All Night’ is originally one minute and forty-seven seconds, which turned into a longer version on Solange and Saint Records’ debut record compilation.

‘Go All Night’ is that perfect song for a more romantic setting or when you are just by yourself vibing with a sultry tune such as this song. Listen to the track below.