Haitian-Canadian artist KAYTRANADA talks to Zane Lowe about his new album ‘BUBBA’ on Apple Music’s Beats 1. He reveals he has a whole second album of tracks he will release in a few months that didn’t make it onto ‘BUBBA’, including one with Anderson .Paak. He also talks about how he has an unreleased track with Wyclef Jean, how he and Mick Jenkins want to do a tape together, his dream collaborator being Stevie Wonder, working with Pharrell, Tinashe, GoldLink, wanting to put an album of instrumentals, and more. 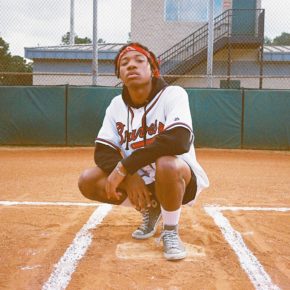 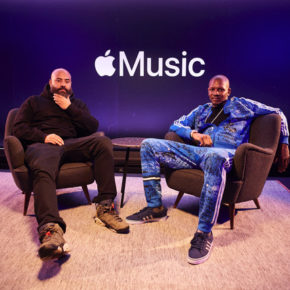