Cuban-American singer-songwriter Kat Dahlia put out a hot new single called ‘Facil’. The song is in Spanish and English. The song is referred to as “post-breakup goals”, proving that it doesn’t always have to be all tears and heartbreak.

It’s a really fun and colourful video. It plays up the character of this girl who’s just killin’ it after her breakup. It’s like the glow-up after the breakup, Kat Dahlia says about the Henri Esteve direction.

Watch the vintage-themed video below. 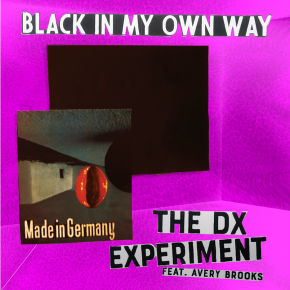 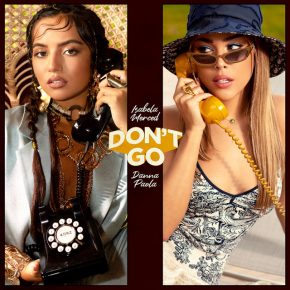