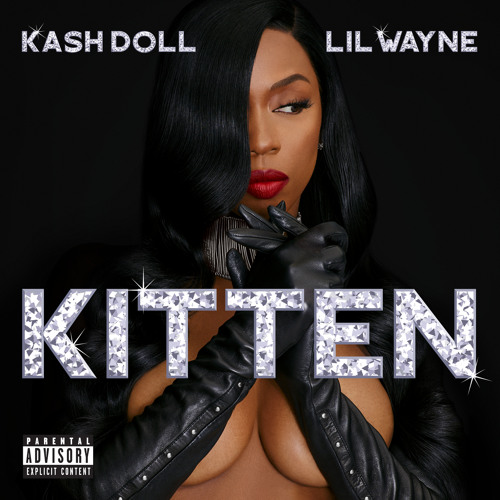 Kash Doll is thrilled to deliver this song to her fans explaining, “‘Kitten’ is a fun playful song for Summer. Dogs will be dogs but they ain’t getting this kitten.” She continues with excitement that Lil Wayne jumped on the record saying, “Wayne is a rap God, an icon and legend. To be able to have a song with him is more than a dream come true.”