Kanye West shared a new song on social media that celebrated his Kentucky’s Presidential polling results that showcased him in third place in the state’s precinct reporting. After the release Kanye shared a stream of tweets that showed appreciation for his recent victory.

Even though the screenshots West posted were later found out to be fake, he still uses them to spread false information on social media and has earned a manipulated media stamp on his tweets.

Kanye West has once again gone on a rampage of false information during a serious time. His stance in the election is unclear, yet he continues to promote.

Listen to the song below.

THE WHOLE TEAM IS SO ENERGIZED THAT I HAD TO RELEASE THEME MUSIC NAH NAH NAH pic.twitter.com/p3NhTV11cN 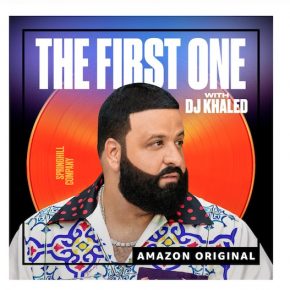 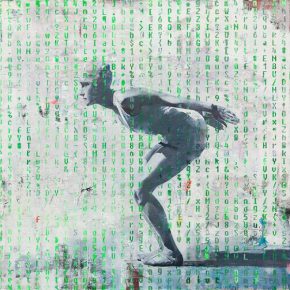