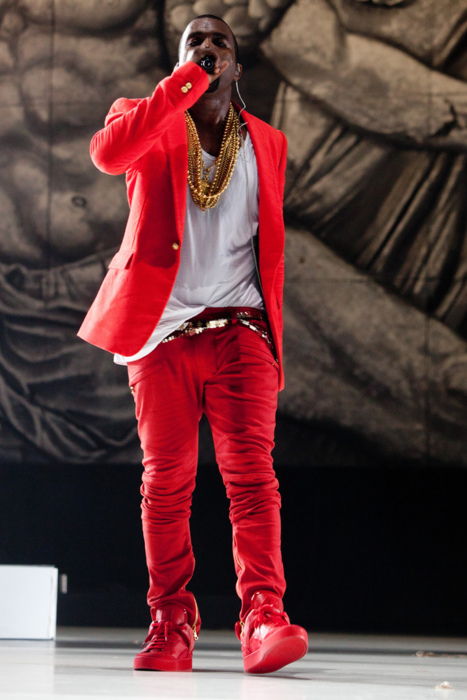 Whether you call him Yeezus, Yeezy or just plain ole Kanye, he will always be the person some people love to hate. The non-smiling musical genius always finds a way to reinvent himself. One year, he is rocking polos with a trendy backpack and another year he switches the game with leather joggers and rugged shirts.

“Pink-ass polos with a fuckin’ backpack, but everybody know you brought real Hip-Hop back.”

In ode to Yeezus, I would have to say the best memory I have of him is not quite a memory but an everlasting dream of his fashion sense. It is fascinating to see how rappers drape themselves in expensive brands but can still pull off a simplistic outfit. Yeezus shows the world a variety of himself and he is not afraid to raise the bar. Remember when he wore that all-red suit with the red Louis Vuitton Don sneakers at the 2010 MTV VMA? A red stain of chic that no one can forget.