Kamiyada, known for his fast-paced, slightly distorted and high-energy verses, presents a track that will make you want to run through a brick wall. For the song, the twenty-four-year-old added Kay P, another member of the Midnight Society collective, who recently had his single ‘Never Dat!’ reach millions of users on the popular app, TikTok. The featured artist takes on the second half of the song creating a beautiful contrast of the two rappers styles on one track.

The new visual, shot in Shibuya, Tokyo, was filmed and directed by Steven Jets who has had many of his visuals for Midnight Society reach millions of views. Watch the video here. 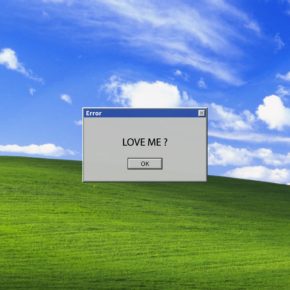 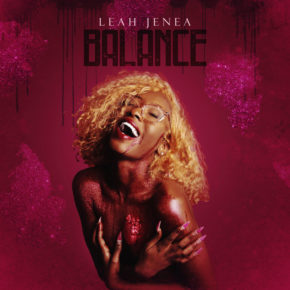