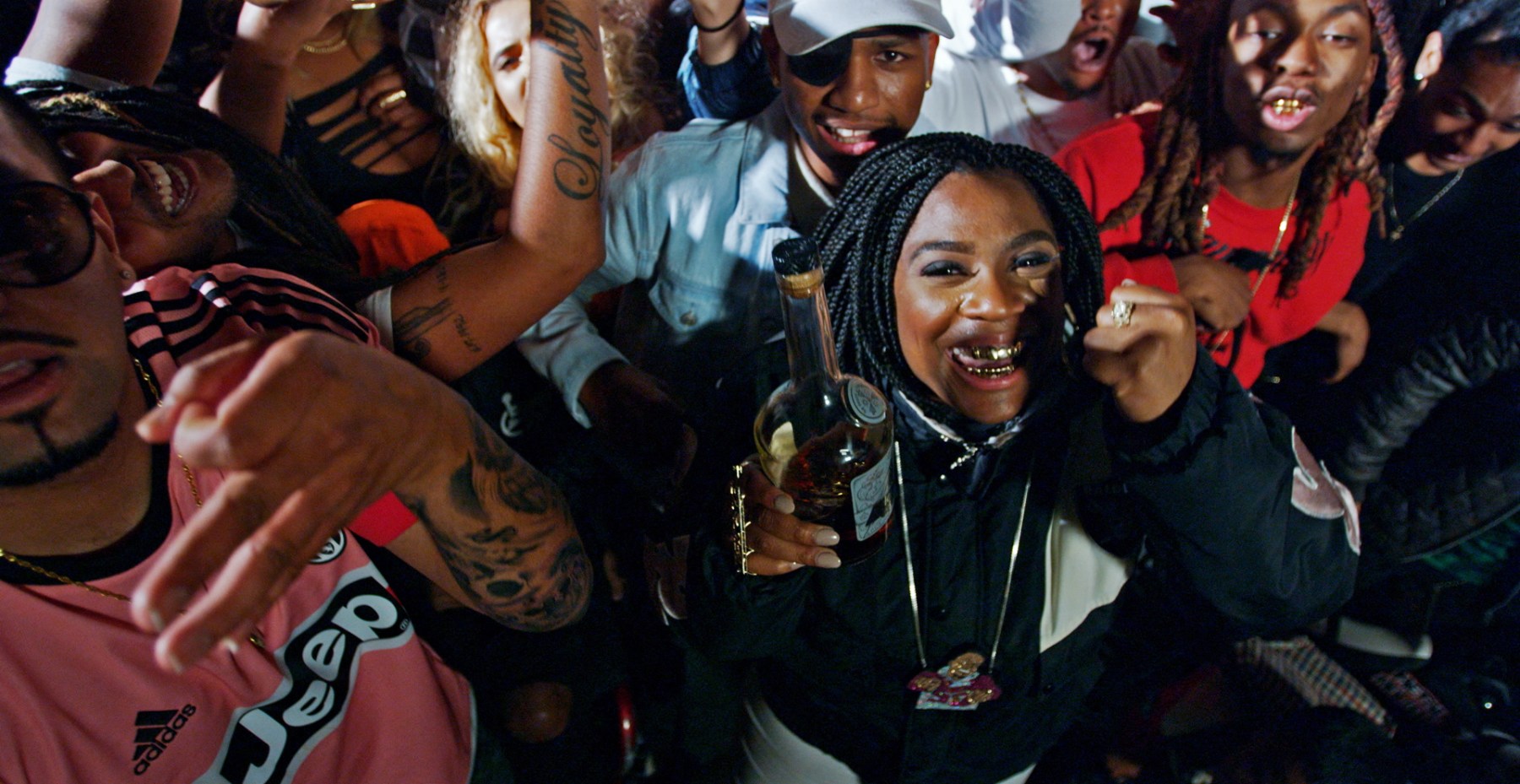 Kamaiyah is a celebrated singer-songwriter, and rapper from Oakland, California. In March, she released her debut mixtape titled, “A Good Night in the Ghetto.” Her mixtape has sixteen songs; Two of them feature other artists (Zay and YG). Less than a week ago, Kamaiyah and YG released the official video for “Fuck It Up,” track five on the project. Whenever they release music together, they create magic.

As far as visuals and sound wise, “Fuck It Up,” has that classic West Coast vibe that could never get old. The “Queen of Oakland” brought the whole city out, from the start of the video, you can see how flooded the streets were. Old school cars, dirtbikes, and of course some new foreign cars; it looked like they were having a party in the streets. When it’s YG’s turn to rap, the video takes a dark spin. The scenes quickly switched from a beautiful day in Oakland to a scary night in Bompton. In my opinion, Kamaiyah is an artist you should watch. It looks like she will be around for awhile. Purchase tickets to YG’s ‘FDT’ Tour to see these two in action. I am sure it will be worth every penny.

Kamaiyah Jamesha Johnson is an American rapper from Oakland, California. She released her acclaimed debut mixtape A Good Night in the Ghetto in 2016. She was featured along with Drake on the YG single “Why You Always Hatin?” Kamaiyah Johnson was born in Oakland, California. She is inspired by 1990’s artists such as TLC, Missy Elliott, and Aaliyah. Her debut single “How Does It Feel” premiered late in 2015 and was ranked one of the year’s best songs by Pitchfork and NPR. She released her debut mixtape, A Good Night in the Ghetto, in March 2016 to favorable reviews. Kamaiyah performed at South by Southwest that month in Austin, Texas. She released a music video for the track “For My Dawg” in May. She features, along with Drake, on YG’s “Why You Always Hatin?”, a single from his 2016 album Still Brazy.