Kacey Musgraves is going on a North American tour!

In promotion of her new album ‘Star-Crossed’, Kacey Musgraves has announced a tour. The Star-Crossed: Unveiled tour will take place in January and February 2022 across North America.

On September 10, 2021, Kacey will release ‘Star-Crossed’, the singer’s follow-up to the Grammy-winning ‘Golden Hour’. So far, Musgraves has only released the title track and the tune, ‘Justified’ from her upcoming album. King Princess and Muna will join Kacey on tour.

A post shared by K A C E Y (@spaceykacey) 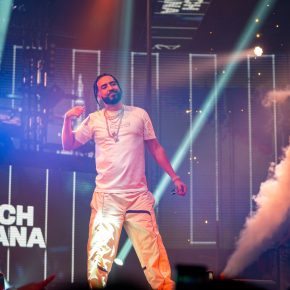 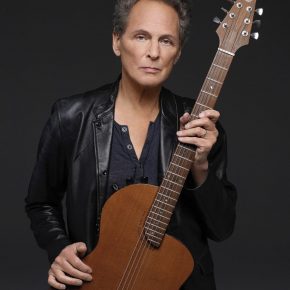