K Camp’s latest album, Only Way Is Up, is a collection of money-driven, love for women, and past-inspired records. On the 16-track album, a couple songs will be familiar such as “Lil Bit” and “Comfortable,” while other tracks will be nothing like the expected. 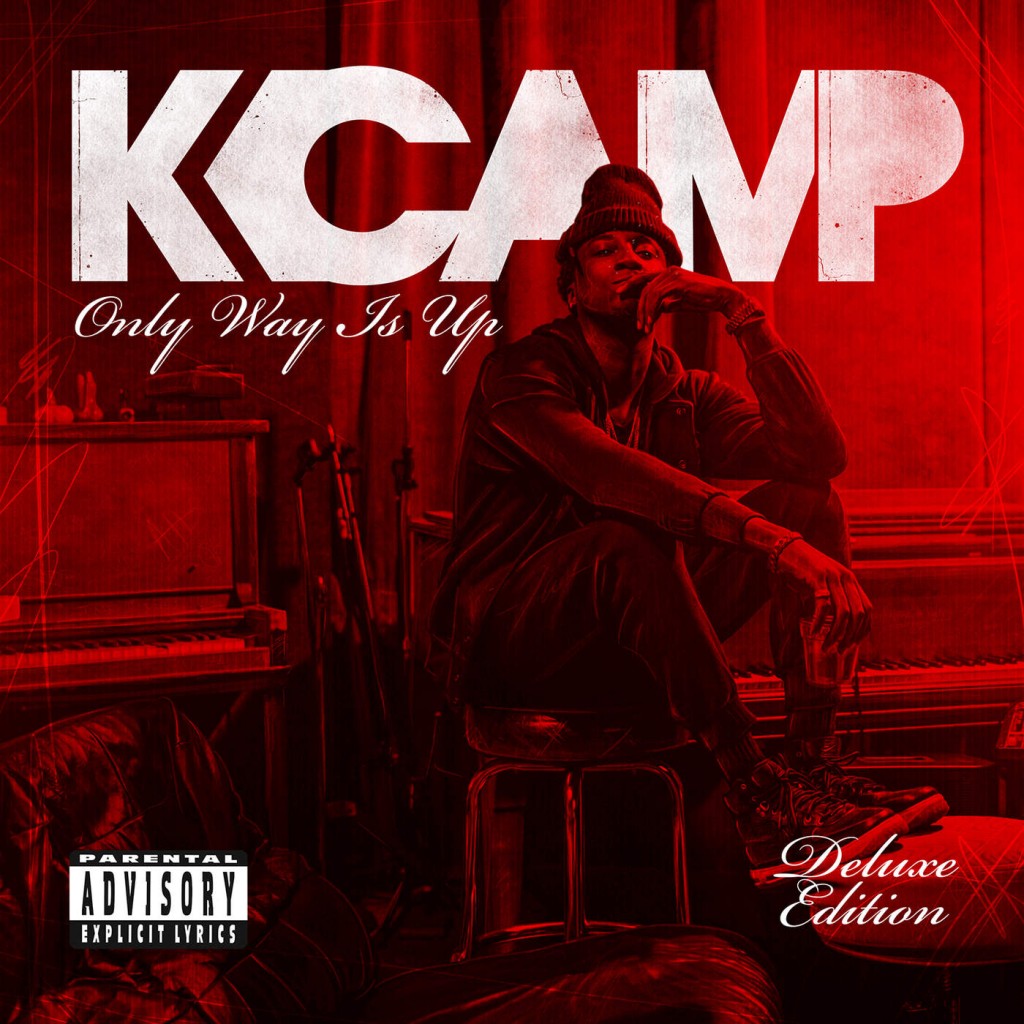 The features on the album are of high diversity including, T.I., Snoop Dogg, Fetty Wap, Marian Mereba and more. In fact, one of the most memorable tracks on the album features Snoop Dogg called “Rolling.” The song is creative but provides a familiarity in the beat easily attracting longtime Hip-Hop listeners. Since, K Camp is an underrated artist he needed to provide a range of various sounds on the album. Although several songs can refer to the same topic, he’s skillful in changing the tone and vibe of the records such as he accomplished on “Own Boss” and “Comfortable.” For example, “Comfortable” will sound like a romantic record showcasing K Camp’s more emotional side, where “Own Boss’ is a song that showcases his admiration for a diva type of woman.

Despite some of K Camp’s lyrics showing off his money and many options of women to choose from, he expresses emotions that most guys wouldn’t. In fact on the “I’m Good” record, he addresses his emotions about his ex with lyrics explaining how he wouldn’t make the same mistake twice, and how girls are all the same. Other records are emotional but in reference to K Camp’s lifestyle growing up as a child with the lack of a father and son relationship. The song title of this sensitive topic is called, “Control,” and the most notable part of the song is when K Camp thanks him because it made him who is today.

Overall, the content and combination of slow and fast tempo records are sufficient. It’s hard to know whether the album will be enough to convince haters to join K Camp’s bandwagon. I guess only time will tell and the only way is up.

K CampOnly Way Is Up