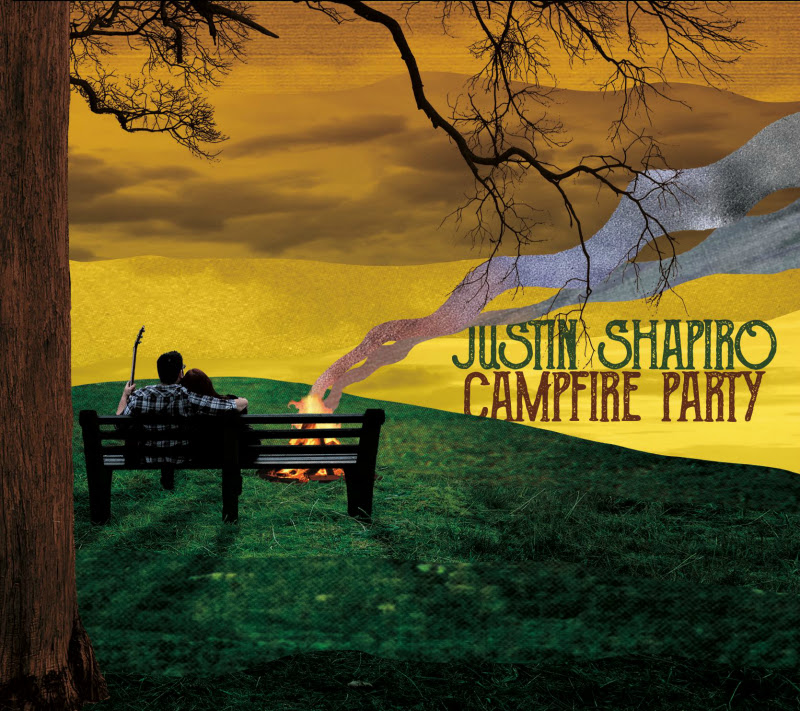 I have an affinity to want to try to hear a person out—even if they aren’t the model messenger. On a day-to-day basis, I engage with various people. Usually, most people aren’t the best at delivery or communicating their intentions. However, I still try to understand and reason. I tend to address all musical compositions in the same way. The people that I know, in the industry, don’t spend their time listening to what I do.

To be frank, Justin Shapiro’s vocal work on his album, or the song, is not the best. In fact, at times, he sounds dangerously offkey, but his messages are light and positive. On the single, ‘Brighter Days’, suggests hope and a better times in the future. Outside of his whiny twangy carolling, the inanimate musical tools vividly spring life into the songwriting.

Based on the information I received about the album, it is a project that took ten years to complete. Why did it take the Bethesda, Maryland-based musician that amount of time to create? Life happens, but Justin Shapiro performed a selfless act with the charity raffle on May 19 at the Ugly Mug in Washington, DC.