The Minnesota Vikings superstar WR, Justin Jefferson, has been making waves since he arrived in the league. Jefferson broke the rookie WR receiving yards in 2020 with 1400 yards, and 3,016 career receiving yards are the most in league history for any player in his first two seasons.

But in an era filled with stud wide receivers across the NFL like Terry McLaurin, Ja’mar chase, and Cooper Kupp, it is widely recognized that Raiders WR Devonte Adams is the top gun. Justin Jefferson agrees with this sentiment, praising Davante Adams as the NFL’s best receiver during a recent interview with Complex but added that he’s “pretty sure after this year, it’s going to be me.”

You’re really splitting hairs when you talk about the best WR in the game because there is a legitimate argument for more than five or six guys. When you pitch names like Ja’mar Chase, Tyrek Hill, Terry McLaurin, Deandre Hopkins, and Stefon Diggs into the mix, how can you say someone is number one confidently?. One thing is for sure the WR position is in great hands for the next decade. Jefferson had 108 receptions last season for 1,616 yards. That’s second most in the NFL behind Rams star Cooper Kupp (1,947) and ahead of Adams (1,553). 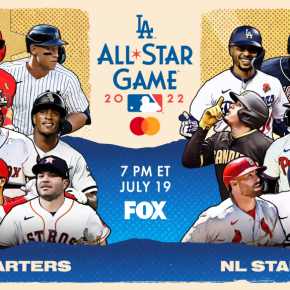 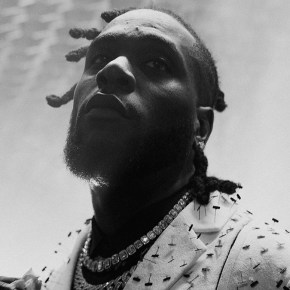