This year, Floridian rapper jusLo teamed up with producers Richy and COSMIC for single. The song ‘Metro’ gives a chill, hipster tone that develops an image of nightlife. The song has been making its way all throughout SoundCloud and has received over 80,000 streams. Not to mention, there is also a sped-up version of the song, which is why the two-song project is called the ‘Metro Pack’. 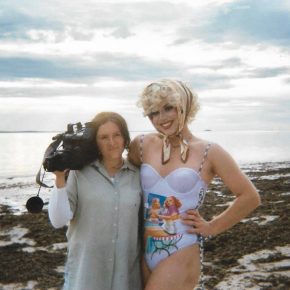