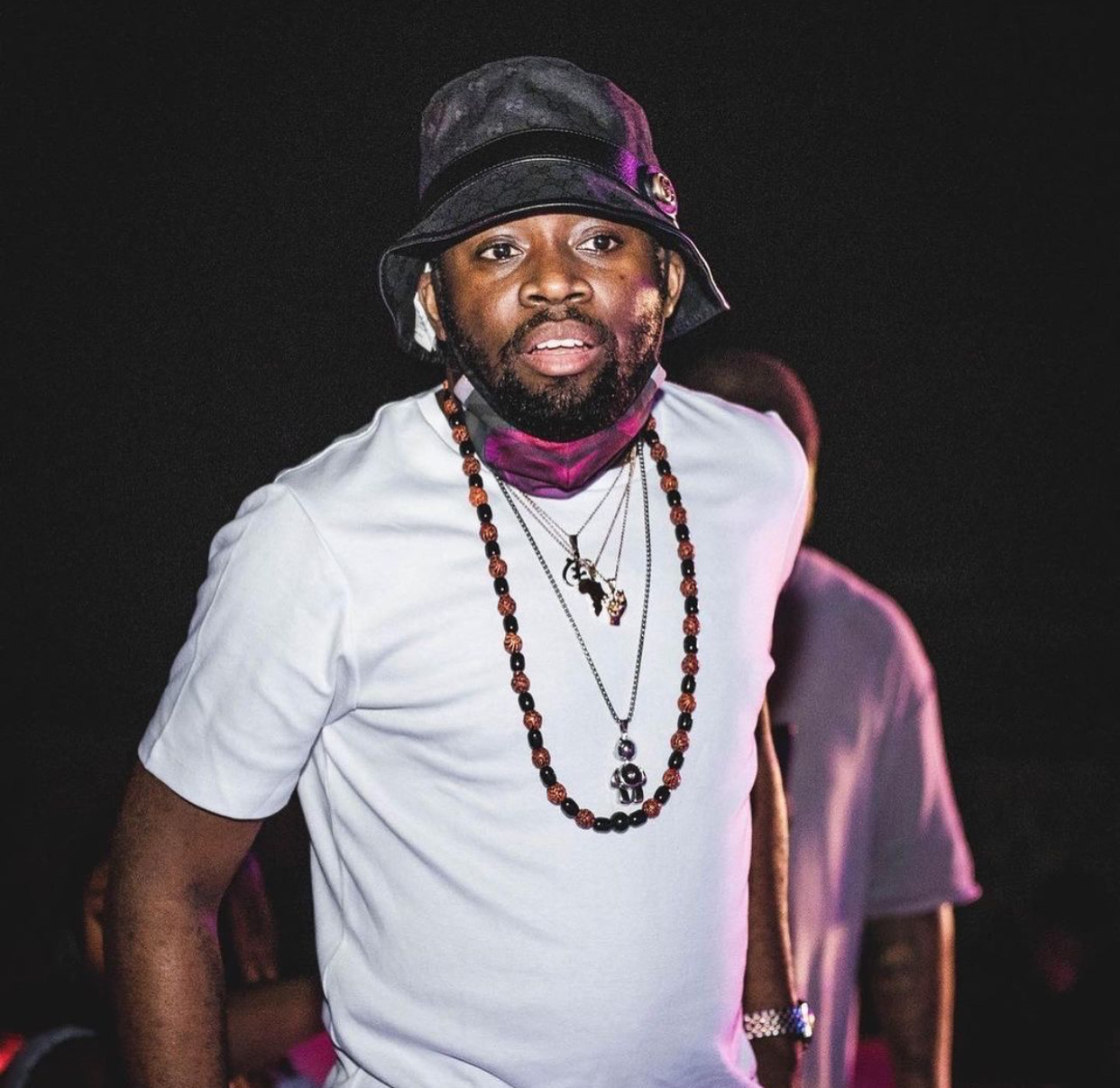 Juls shared the update via a post on one of his social media pages on May 4. The record producer announced that his debut album is ready and will be released soon. He thanked his fans for their genuine support and revealed that they’ll be getting new music from him this week.

“@askphotos_ || And the announcement is …. My first album is done. No EP or mixtape! My first album ever ….. The challenges have been real but God has been realer. It’s above my hands now, I give my all to you the listeners. Thank you to any and everyone that’s supported my music genuinely. It’s time. New Music this week.”