If you’re looking for something smooth and calming to play this morning, tap into Alternative R&B artists Juletta + Ishan’s new record ‘Gut Feeling’. It is from their debut album ‘If I Never Hit Land’, which comes out tomorrow. Juletta interviewed thirty women in New York City to collect content for the album. There’s an interactive website—ifineverhitland.com—that implements those interviews. If you head to the website, you can hear them yourself. Of the three clips, the one that spoke to me the most was the one that talks about moving from one place to another—putting themselves last when in a previous relationship. I can’t necessarily relate, but I know it is one that most people can apply to their lives. Listen to the well-composed music below. 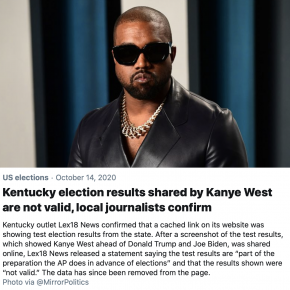