Joyner Lucas FaceTimes Zane Lowe on Apple Music’s Beats 1 today to talk about the new song ‘Revenge’. He says he was really in a bad mood when he recorded the song, and that the music video shows who he’s taking revenge on. He also says his album ‘ADHD’ is coming in March, and that he never felt like he had to rush to release an album. He also reveals after releasing ADHD he will release two more projects because about 50% of the records on ‘ADHD’ are already out. He apologizes for the inconsistency that he has shown, and says in 2020 he’s not touring, he’ll just be dropping content. 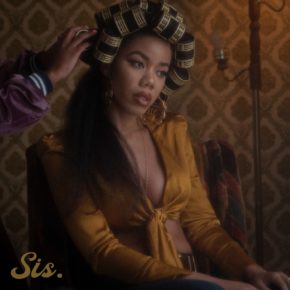 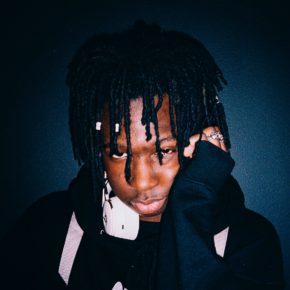