Many will say that Jordyn Woods, model, businesswoman, and former friend of Kylie Jenner, is having a great few years since she became the latter of those titles. Her success was almost threatened however, due to the dissolution of her ties with the Kardashian-Jenner clan as a result of the rumored tryst with Khloe Kardashian’s then-partner, Tristan Thompson. She recently sat down with the Hillsong Channel to discuss her faith, along with how she dealt with the public shame that attempted to break her disposition.

Woods discusses taking accountability, prayer, and faith. She talks about how she had to isolate after the alleged incident and the backlash, as well as how she turned the negativity into positivity. Watch the deep, personal interview here: 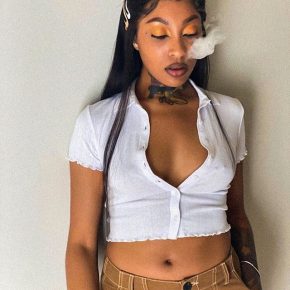 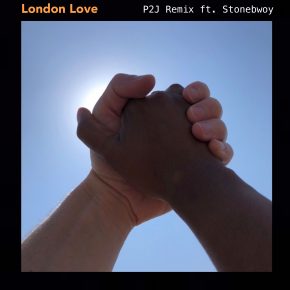