The origins of the new album came from a trip to Ecuador’s Tayos Caves in 2018, which took a radically different approach than his previous two albums.

Hopkins made the announcement today, September 3, 2021. He revealed that his forthcoming project is “the most emotionally intense thing” he has ever done.

Music For Psychedelic Therapy is my 6th solo album, released November 12th. It faces a very different direction from my last two records. This one feels more like a place than it does a piece of music. It’s the most emotionally intense thing I’ve done.

The heart of it appeared in a kind of trance state throughout the long and dark winter of 2020/21. It became my whole sense of purpose in that weird time. I tested it in my own psychedelic ceremonies along the way to be sure that it worked in that space. As I did so, I found a quote I had read would keep coming to mind – “Music is liquid architecture, architecture is frozen music”. I love the idea of music as something you inhabit, rather than something that is just another noise in a constantly noisy world.

This record is also my contribution to the expanding world of psychedelic-assisted therapy. Such therapies are moving into legality across the world, and yet it feels like no one is talking about the music. But the music guides the experience – it’s as important as the medicine.

Jon’s ‘Music For Psychedelic Therapy’ will arrive on November 12, 2021. 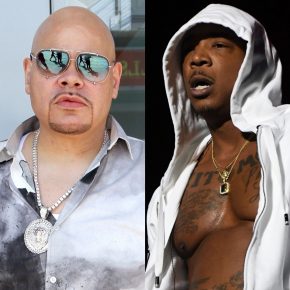 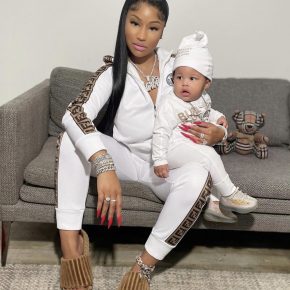