John Mayer trades his ‘incognito’ lifestyle for the limelight again. 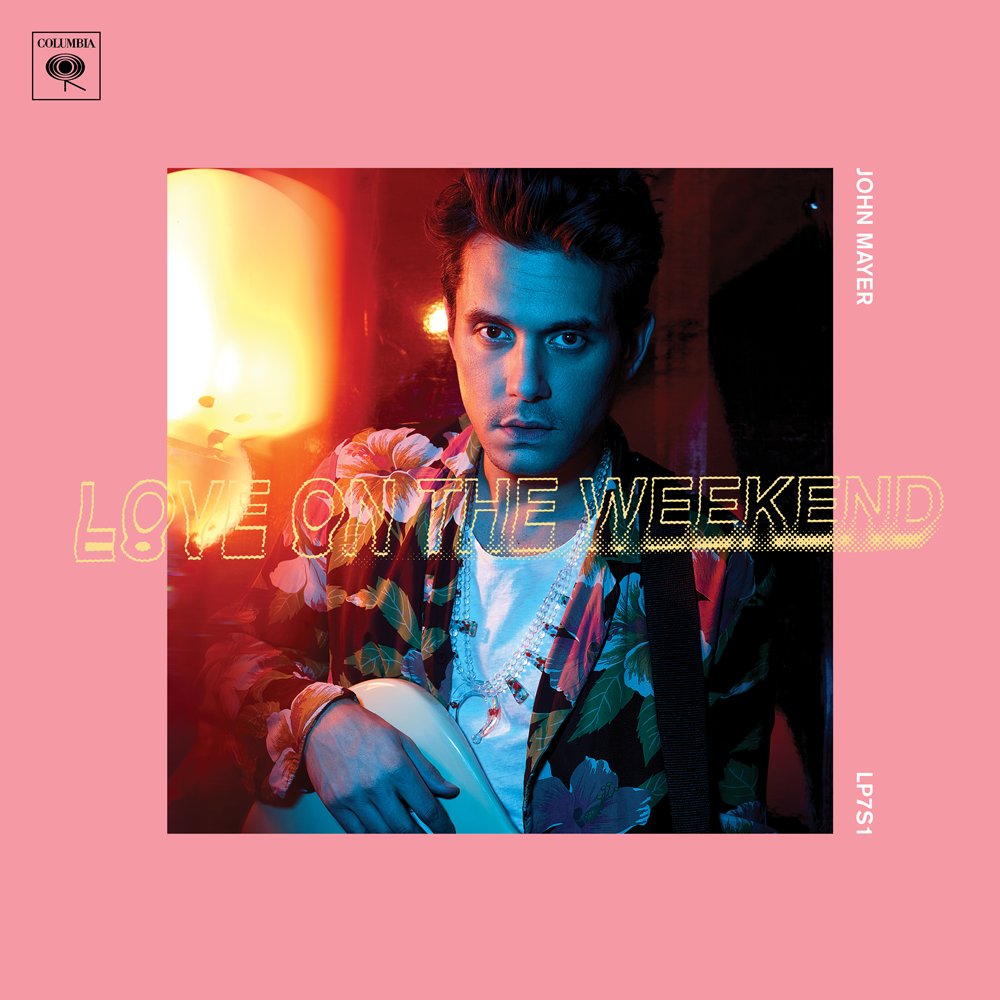 Three hours ago, John Mayer released a brand new song called, “Love on the Weekend.” Easy in tempo and love being the topic, it’s the right song to rev up into cuddle season on the Northeast. Give bear hugs and tender kisses to a loved on, while this track plays. They’ll feel the extra love from you, and who knows, you might get a warm treat.

Today, John Mayer premiered the song himself through Facebook Live. If you’re a fan, you’ve probably seen it already. For those people who haven’t watched it, check out the video embed below.

In early 2010, John Mayer interviewed with Playboy Magazine. During the interview, he used the word “nigger.” According to several media outlets, Mayer thought he could intellectualize it. Later, he emphatically apologized online and at a concert in Nashville, Tennessee. Since his public appearances were limited.

John Clayton Mayer born October 16, 1977) is an American singer-songwriter, guitarist, and producer. He was born in Bridgeport, Connecticut, and raised in nearby Fairfield. He attended Berklee College of Music in Boston, Massachusetts, but disenrolled and moved to Atlanta, Georgia, in 1997 with Clay Cook. Together, they formed a short-lived two-man band called Lo-Fi Masters. After their split, Mayer continued to play local clubs—refining his skills and gaining a following. After his appearance at the 2001 South by Southwest Festival, he was signed to Aware Records, and then Columbia Records, which released his first EP, Inside Wants Out. His following two full-length albums—Room for Squares (2001) and Heavier Things (2003)—did well commercially, achieving multi-platinum status. In 2003, he won the Grammy Award for Best Male Pop Vocal Performance for the single “Your Body Is a Wonderland.”

Though Mayer started his career mainly performing acoustic rock, he began moving towards the blues genre that had originally influenced him as a musician. By 2005, he was collaborating with blues artists such as B.B. King, Buddy Guy, and Eric Clapton. Forming the John Mayer Trio, he released a live album in 2005 called Try!, and his third studio album Continuum in 2006. Both albums received wide critical acclaim, and Continuum earned Mayer a 2007 Grammy Award for Best Pop Vocal Album. He also won Best Male Pop Vocal Performance for “Waiting on the World to Change.” That album was followed by Battle Studies in 2009, a return to pop, with a number-one grossing tour.

John MayerLove on the Weekend