The US singer-songwriter John Legend has recently sold his catalogue to BMG and KKR & Co for an undisclosed fee. This sale comes when over 82% of the US market has been said to be catalogued. KKR & Co, through their affiliate DL Music IP LP, and BMG have each purchased a 50% stake in John Legend’s songwriting catalogue for music written from late 2004 through to early 2021. This period would include material from John Legend’s critically acclaimed 2004 debut album, ‘Get Lifted’, through to hits like ‘All Of Me’ and more. According to a regulatory filing seen by Bloomberg, the parties struck the deal in September 2021.

In the recent past, we have seen how private firms have shown interest in purchasing ‘deep catalogues’ (music released in the 1970s and 1960s). Some have speculated that it’s an excellent time to sell music catalogues because of the high valuations. The argument would be ‘shallow catalogues’ are from musicians who are still active, and their recent activities might drive the streaming revenue of those catalogues up. Still, it seems that we are to witness more acquisitions of ‘shallow catalogue’ (music released 15-20 years ago). 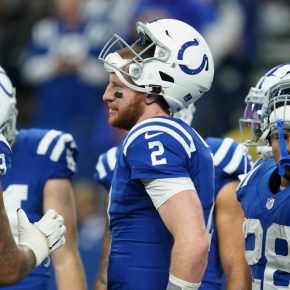 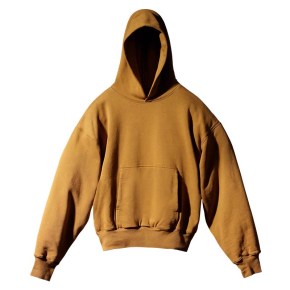